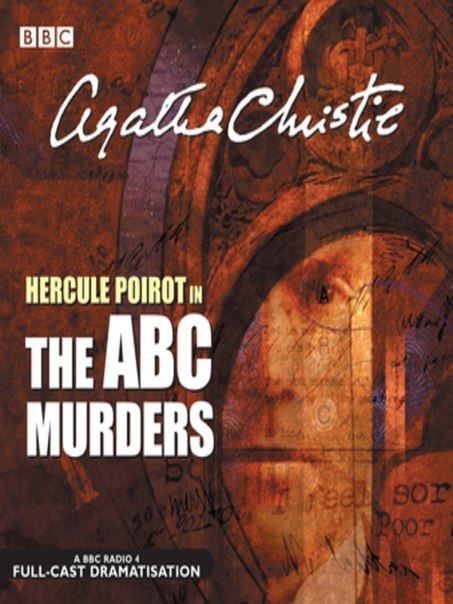 Agatha Christie is such a crafty devil that midway through a novel she might have you believing that YOU are the murderer!

Indeed, The ABC Murders uses slight-of-hand most deftly. Again, I was thrown off the scent of the real killer and was ready to blame others. I feel a bit foolish when she dangles bait in front of me, and although I guess it for what it is, I take it anyway. And yet, if ever it felt good to be played the fool, it's while reading a cracking good mystery.

Ah, but never fear, Hercule Poirot is here! Christie may make him out to be the retired old sleuth past his prime, but she's used that line on us before and we know the little man with the peculiar accent and fantastic mustaches won't let us down! In this story, he is put on his guard by the personal nature of the murderer's actions. He is not quite as flippant as he can be, in fact, he seems downright disconcerted at times. It makes for a nice change in the character.

After sampling a few shorter Poirot stories, it felt liberating to read something that stretched and breathed a bit more. While the shorts feel like wham-bam-thank-you-ma'am, this makes you feel like you've been wined and dined. Christie even gets all psychological on this one! Not only in how she delves into the minds of the suspects, but the 1st person/3rd person narration switches made The ABC Murders seem that much more cerebral! Seriously, she may not go down as the most clever author of all time, but I like that she tried these sorts of techniques.


Rating: A 4 star book that gets an extra star for captivating me almost from start to finish! 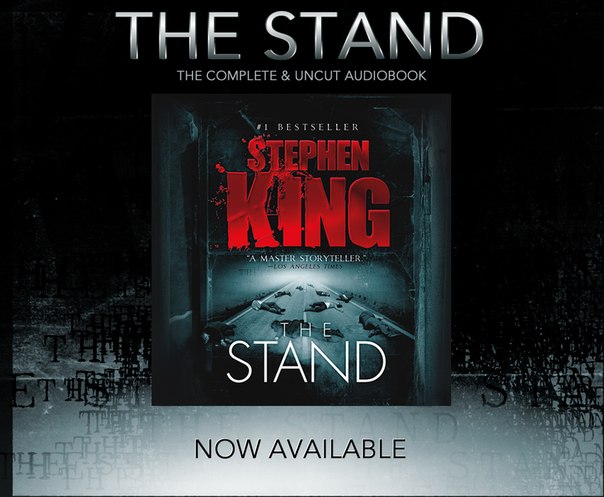 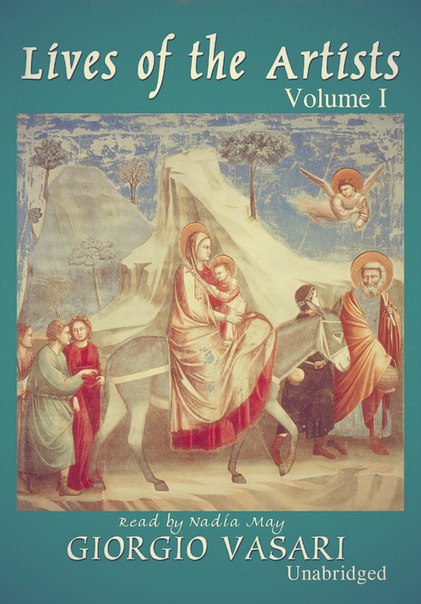 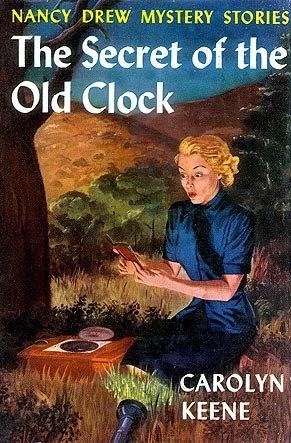 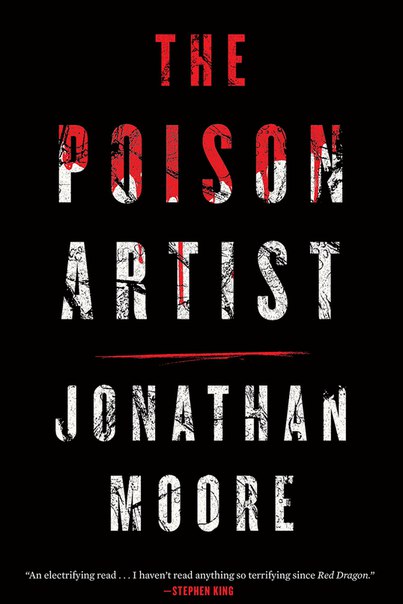 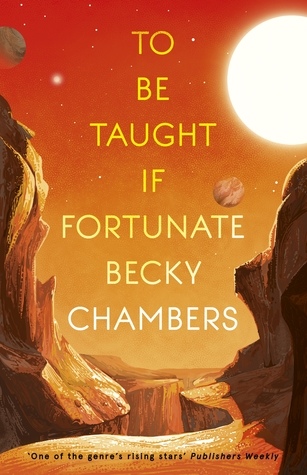