"I am a victim, whether or not I feel like one."
^
I wanted to include more of this quote, but it contains spoilers, so I'll let you experience the rest of what Monica has to say there when you read the book for yourself. ;)

I know some readers like to write off any type of YA novel as cheap and unworthy of the same type of attention that adult literature receives, but I'm here to tell you that's a load of BS. I've always tried to review each genre of book that I read based on the target audience that it's marketed toward, so when you see a review I've written for a book created for teens, it's those readers that I have in mind. That said, Kara Thomas has a way of taking YA thrillers and turning them into an experience that is appealing for both youth and adults alike, or at least those who are interested in reading about characters in that age range. I thoroughly enjoyed reading Little Monsters last year, so much so that I finished it in one sitting during our annual expedition to Alabama, and knew this writer has something special going for her. While I'm sure I could have read this one in similar fashion on our trip next week, I simply couldn't wait that long to dive into The Cheerleaders.

"I just have so many questions still."

"I do too," Mrs. Ruiz says. "But after a while, searching for answers felt like grasping around in the dark. At some point, you have to choose to live in the light."

Even though I flew through this book due to it's compulsive nature and easy readability, I feel it necessary to state that this story is anything but light and cheesy. It's heavy, it deals with real issues that plague teens currently, and absolutely nothing is sugar coated. {Content Warnings will be listed below in spoiler tag.} Most of the story is told from Monica's present day POV, but we also get some sections from 5 years prior narrated by Monica's deceased sister Jennifer. (Also, we have one section narrated by a character I'll leave nameless to wrap up one section, which was classic KT and absolutely brilliant. Tehehehehe.) The idea is that there are many working parts that come together in the end; think of the old saying of how a butterfly flaps it's wings and causes a tsunami halfway around the world. We have three separate mysteries here: the car accident that killed Bethany and Colleen, the murder of Julianna and Susan, and the suicide of Jennifer. It seems overwhelming at first glance but trust me, it works well.

Clearly Jennifer's death is what drives Monica's initial investigation, but I adore how this rogue journey slowly brings Monica back to the land of the living. When the book starts out, she's not in a good place. We learn early on how she's spent her summer and what she's been going through, and my heart just broke for her. She makes a bosom buddy in Ginny along the way, and I love how the author chose to focus on this blossoming relationship without ruining Monica's other relationships; sure, they have to work through some things but it's refreshing to see an author choosing to build up female relationships with characters who overall support each other, rather than only showing us the backstabbing, catty nature of teenage girls.

If you've enjoyed Thomas's books in the past, I can't see you feeling any differently about this one. I had pieces of this one figured out before the reveal, but man if Kara didn't get me on that last one. The tiny details she chose to use to connect various aspects were so clever and engaging that it's easy to see how much she grows as an author with each book she writes. Highly recommended! I'm off to grumble and complain about having nothing good to read until her next novel is published. All hail the queen of the YA thriller!

*Review copy furnished via the publisher.

There are no more cheerleaders in the town of Sunnybrook.

First there was the car accident – two girls gone after hitting a tree on a rainy night. Not long after, the murders happened. Those two girls were killed by the man next door. The police shot him, so no one will ever know why he did it. Monica’s sister was the last cheerleader to die. After her suicide, Sunnybrook High disbanded the cheer squad. No one wanted to be reminded of the girls they lost.

That was five years ago. Now the faculty and students at Sunnybrook High want to remember the lost cheerleaders. But for Monica, it’s not that easy. She just wants to forget. Only, Monica’s world is starting to unravel. There are the letters in her stepdad’s desk, an unearthed, years-old cell phone, a strange new friend at school. . . . Whatever happened five years ago isn’t over. Some people in town know more than they’re saying. And somehow Monica is at the center of it all.

There are no more cheerleaders in Sunnybrook, but that doesn’t mean anyone else is safe. 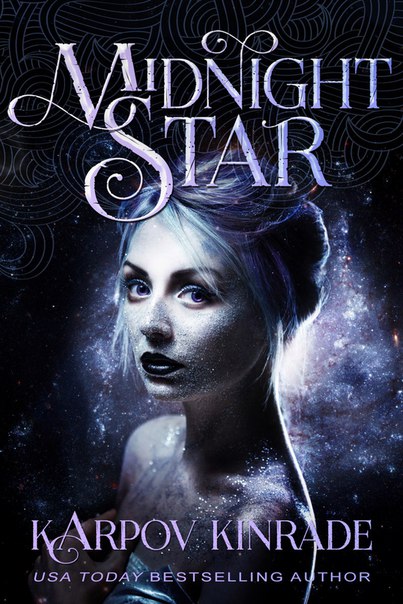 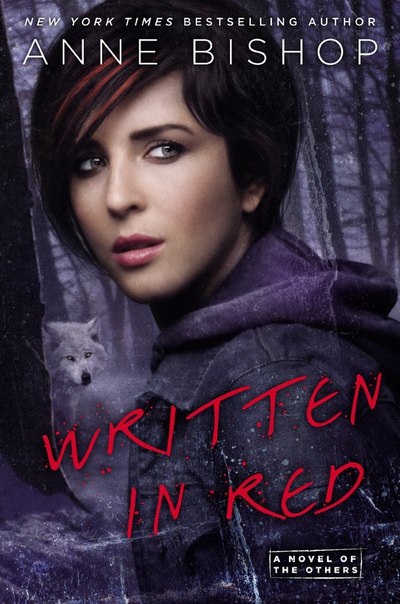 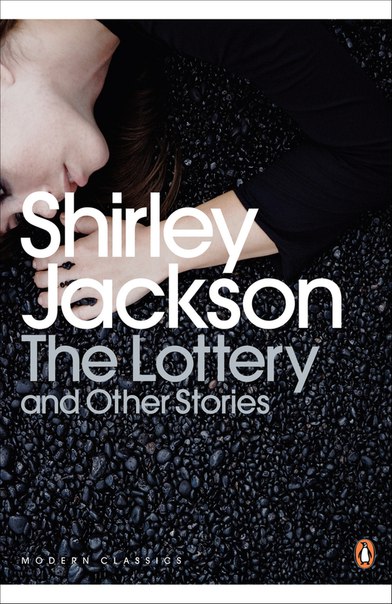 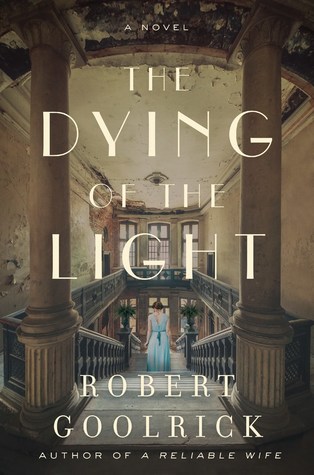 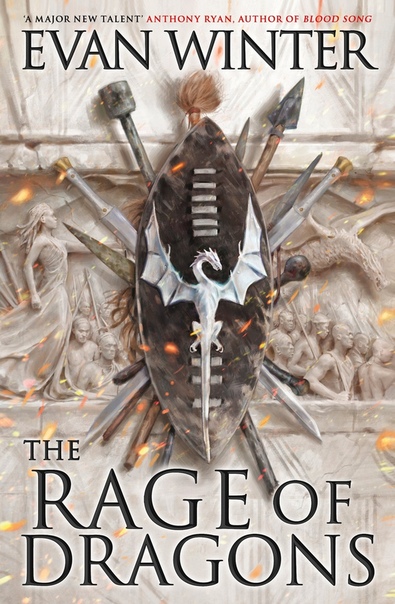