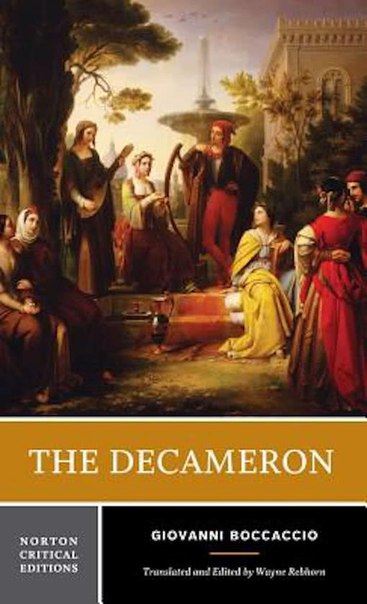 After a couple of years, two attempts and two different editions, I have finally finished this book. The first great literary accomplishment of 2016.
All I can say is that the history of humanity lies on every page of this book. Virtues and defects that have illuminated and darkened human existence were eloquently expressed by Boccaccio's brilliant pen that concocted, with mastery and otherworldly wit, one hundred tales told by seven young ladies and three young men who, to contextualize this fine collection, fled the magnificent city of Florence (a place I adore and with which I have a bond that goes beyond the origin of my name and ancestry), trying to escape from the Black Death. These stories are mostly about the connections between intelligence and fortune and how the sort of picaresque characters manage to achieve success. Often involving eroticism (Boccaccio must have been the E.L. James of his time but, you know, with writing skills), these tales accentuate the distance from medieval ideals, focusing on the actual human being.

Anyway, I started reading this collection in 2013 and failed miserably.

But, as you see, this year I made it. It ended up being a rather special read for me, since I happen to have a photo of a loyal companion sitting by my side, a devoted witness of my struggle with his beautiful amber eyes on me, which I can only visualize now. (view spoiler)[Hey, he's not dead! He's just not with me anymore. (hide spoiler)]


A lovely memory is now attached to this wonderful book.

The Decameron (c.1351) is an entertaining series of one hundred stories written in the wake of the Black Death. The stories are told in a country villa outside the city of Florence by ten young noble men and women who are seeking to escape the ravages of the plague. Boccaccio’s skill as a dramatist is masterfully displayed in these vivid portraits of people from all stations in life, with plots that revel in a bewildering variety of human reactions.
#classic_audiobooks 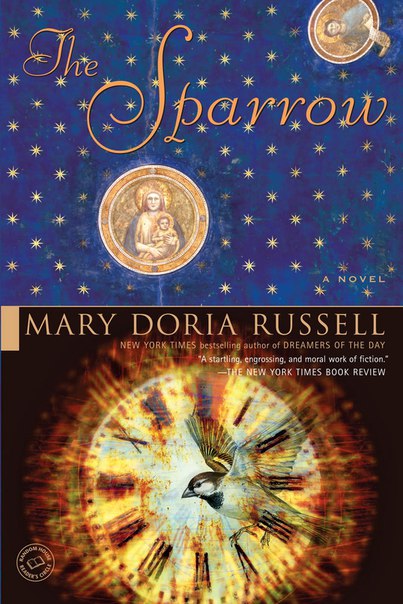 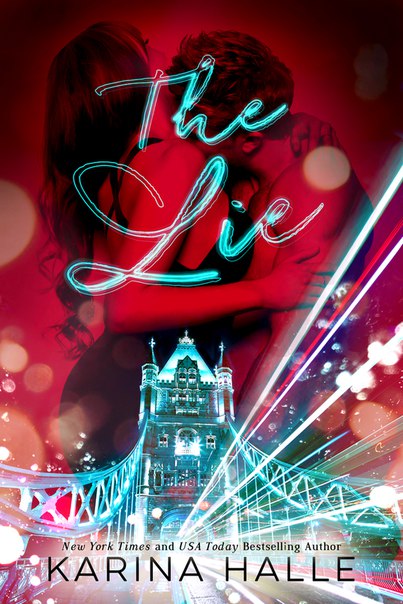 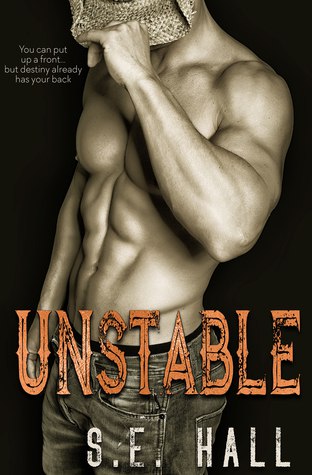 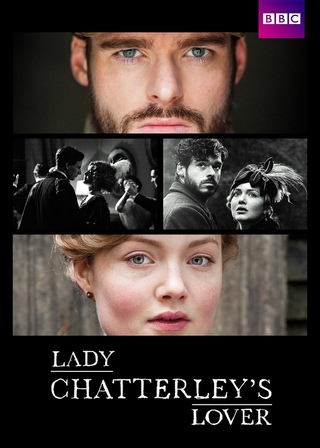