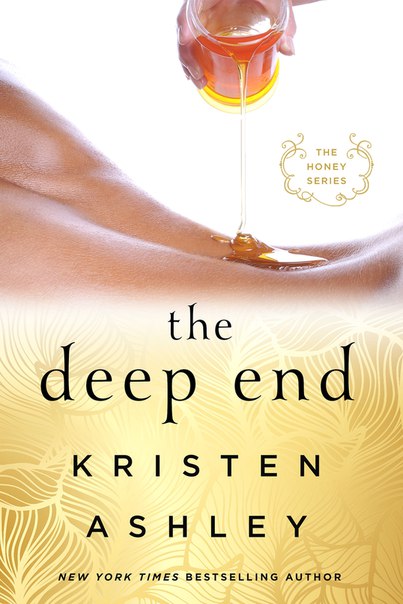 4.5 cliché breaking stars
"You know you give me more, Amélie. You know I'm only me with you."
I read this book out of curiosity and in protest against cliché; and I never thought that I would like it so much.
I liked it a lot!

What mature willing adults (key-word willing - not manipulated or played, but from own will) do in bedroom (sex-club etc.) doesn't define their personality.
A woman, who likes to be called dirty sl*t during sex, can be a devoted mother and a perfect wife;
a person, who knees before his/her partner, can be a strong leader in the boardroom.
my sexuality out there in the ordinary world does not define me, like it doesn't anybody.
Amélie/the heroine
And after so many authors tried to convince me that a female submission incl. humiliation etc. doesn't make a woman weak in real life, why should I think that a male sub can't be an Alpha!
This author succeeded to convince me that a male sub can be a strong man, a real Alpha.

My definition of Alpha doesn't only include muscles, big c*ck and even bigger ego, and definitely not the ability to bark demands and use flogger, and not a bit the craving to break/push female, humiliate her and get off on her submission. All these qualities were often sold me as a key to mutual satisfaction and as an instrument a man uses to please a woman. But sometimes I had a feeling that her pleasure wasn't the main goal, but his
I even had a suspicion that many of these books were written not for female readers, but for the male ones.

Brilliantly written female protagonist - strong cold-minded woman with a touch of vulnerability and human longing to love and to be loved.
She didn't make me question her intensions and fish for hidden complexes and insecure (which made her want to break another person), she was just strong and dominant. Period.

She pushed the hero to the edge, she tested his limits. But he craved everything she gave him - every single scene/play/touch.
He craved it! He really got off on this stuff every single time.

There were many beautiful scenes, too much butt play for my liking (but it was his high); there were some settings that were a bit too much for me.
But every single scene was still esthetically sexual.
(I read worse things in reversed stories where the female submissive was pushed excessively far and humiliated on much higher level).

The hero was hot and sexy. Alpha sub. Alpha.
"I'm yours, you can claim me, but get me now, Amélie, or we gotta have another conversation. You claim me, I claim you. I get my place. I get you make this decision. But I'm fuckin' sayin' it anyway. You're mine."
I saw him as Alpha, as a strong man who wasn't afraid to follow his desires and his sexuality; who gave himself to his woman, who trusted his woman, who adored his woman.
"And Leigh-Leigh, I'm an alpha-sub and the operative part of that in every sense and I'll say that's even when you're jacking my ass, as I proved tonight is alpha. No way I'm gonna leave any woman, much less one who means something to me, alone with a visibly ticked-off dude."
The strongest scene in this book and the real proof of H's masculinity and great character wasn't a sex-scene, it wasn't even a Vanilla sex-scene (yeah, they also had Vanilla sex and he was "on top"), but the dialog with his buddies who insulted him and his woman, who made abhorrent comments about women in general - he literally shut them up! The things he told, how strong and Alpha he was, how he guarded the honor of women - it was more than Alpha, it was freaking amazing. I can't remember any hero I read lately who was strong and confident enough to defend females and speak against his friends.
Damn, it was hot!

I loved the communication between the MCs. The hero was cocky and open; he didn't tremble with fear, but with desire. I assume he was way to cheeky for a sub and the heroine was often a bit too neat for a Domme. But it just fitted in; it worked for me.

I liked how the issue with her/his sexuality and its resonance was approached and solved.

my sexuality out there in the ordinary world does not define me, like it doesn't anybody

Ok, not everything was perfect. I struggled with the writing style. The heroine was verbally very sophisticated and the hero way too plain sometimes.
I didn't like two last chapters. They almost ruined the book for me. Either I didn't get the hidden meaning or I didn't get the hidden meaning. It started with their fight - was it the same hero I read through 18 chapters Why did they fight And the whole trope with attack/her call to him/and again their fight before - it was just WTF. Even his talk was different - too much cursing and less depth. (Nothing really bad happened, but 2 last chapters didn't fit into the book. IMO.)
To be honest I must say the book was more like 3.5-4 stars. However, I added 1 star for the unique plot and as thanks for breaking stereotypes.


I will read it. On principle. In protest against cliché!
Because why always female submissive
Why always it's a woman who submit to bring a man pleasure,
why always to "break" her and not him
Let's turn the tables, ladies!
Alex sets up the flogger and is waiting patiently...

Enter a decadent sensual world where gorgeous alpha males are pleasure slaves committed to fulfilling a woman’s every desire. At the elite Honey club, no boundary will be left untested, and one’s darkest desires will become a sensual reality.
Expand text…

Olivier isn’t sure what he’s gotten himself into when he joins the Honey Club, only that a dark part of him craves the lifestyle offered by this secret, exclusive club.

When AmÃ¨lie invites Olivier to surrender, she pushes him to explore his deepest desires as a submissive. As they grow closer and find themselves falling harder than either of them anticipated, the truth about Olivier’s past could threaten the budding relationship they both long for.

Gripping and seductive, The Deep End is the first book in a sensational new series from bestselling author Kristen Ashley. 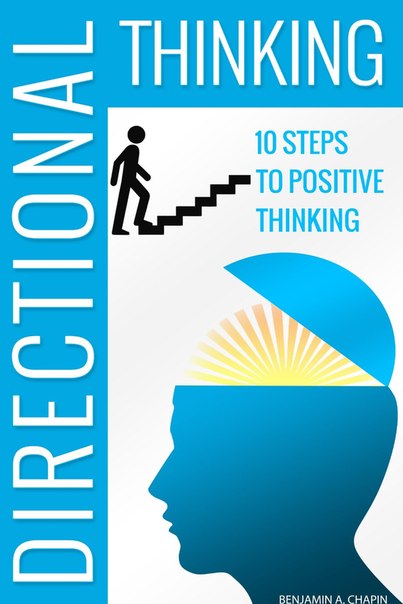 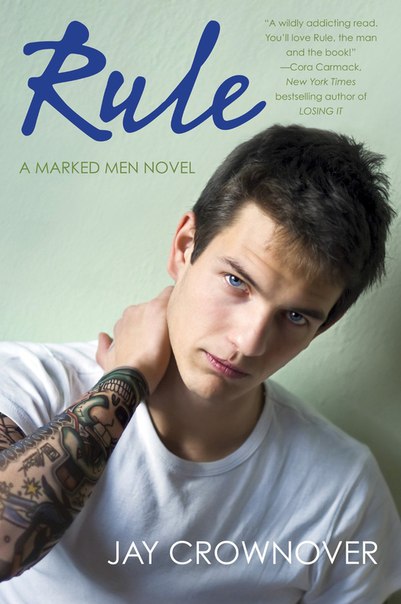 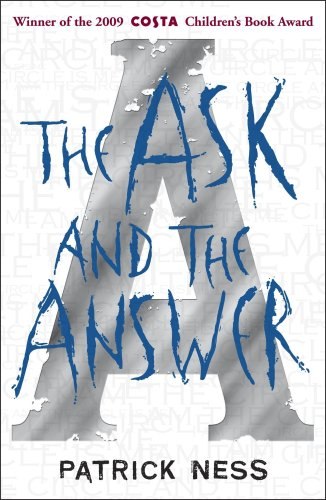 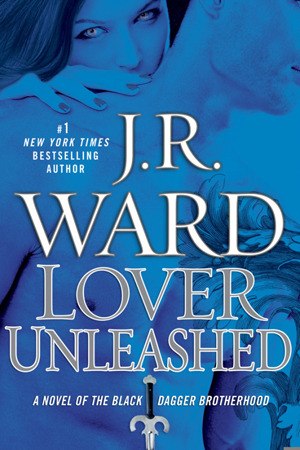 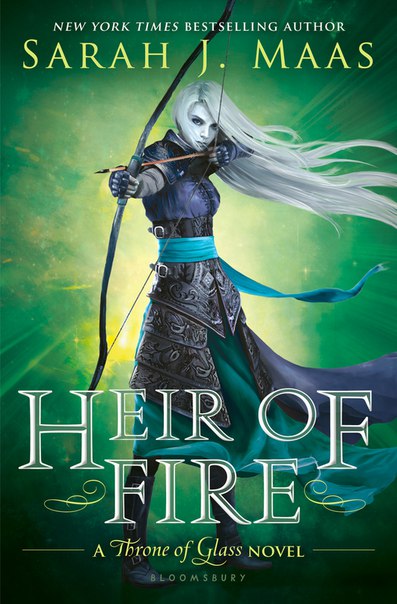 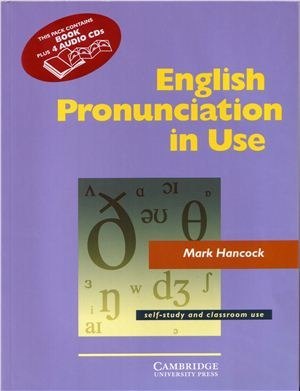