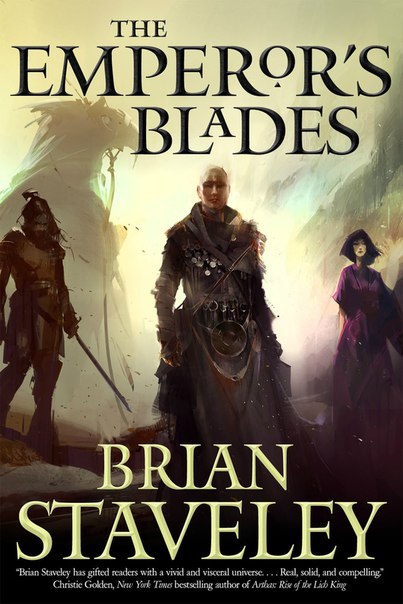 Have you ever read a book that's so far above all others that it makes you want to go change your ratings for everything else you've ever read in that genre Yeah, that.

I had a huge review for this written and ready to go. I talked about the incredible characterization, the complexity of the plot, the gorgeous writing, and the mind blowing way that they were all executed. And you know what I can't post it. It doesn't do this book justice. So for now, I'll say this:

Some authors are simply writers; they take words and put them down on the page. Some authors are poets; they take those words and twist them around into beautiful prose. Then some authors, like this author, are weavers. They take those words and that beautiful prose and work them into immensely complicated storylines. These lines become the thread with which they knit their books into creation. They stitch them to and fro as they weave a literary tapestry and while reading, you get mere glimpses of the pattern they're creating. Only at the end is the grand design revealed, and when it is, you can do nothing but sit back and wonder at the beauty in front of you. Thank you, Mr. Staveley, for reminding me of ALL the reasons that I love to read.

This book kept me on the edge of my seat. This book gave me actual adrenaline rushes. This book was unputdownable. This book blew my fucking mind. Favorite Fantasy book of the year...maybe even ever.

More to come if I can figure out some way to do this justice.

Book one in an epic fantasy of intrigue and empire, for fans of George R. R. Martin and Douglas Hulick.

The circle is closing. The stakes are high. And old truths will live again . . .

The Emperor has been murdered, leaving the Annurian Empire in turmoil. Now his progeny must bury their grief and prepare to unmask a conspiracy.

His son Valyn, training for the empire’s deadliest fighting force, hears the news an ocean away. He expected a challenge, but after several âaccidents’ and a dying soldier’s warning, he realizes his life is also in danger. Yet before Valyn can take action, he must survive the mercenaries’ brutal final initiation.

Meanwhile, the Emperor’s daughter, Minister Adare, hunts her father’s murderer in the capital itself. Court politics can be fatal, but she needs justice. And Kaden, heir to an empire, studies in a remote monastery. Here, the Blank God’s disciples teach their harsh ways – which Kaden must master to unlock their ancient powers. When an imperial delegation arrives, he’s learnt enough to perceive evil intent. But will this keep him alive, as long-hidden powers make their move?

The Emperor's Blades 1 of 7

The Emperor's Blades 2 of 7

The Emperor's Blades 3 of 7

The Emperor's Blades 4 of 7

The Emperor's Blades 5 of 7

The Emperor's Blades 6 of 7

The Emperor's Blades 7 of 7 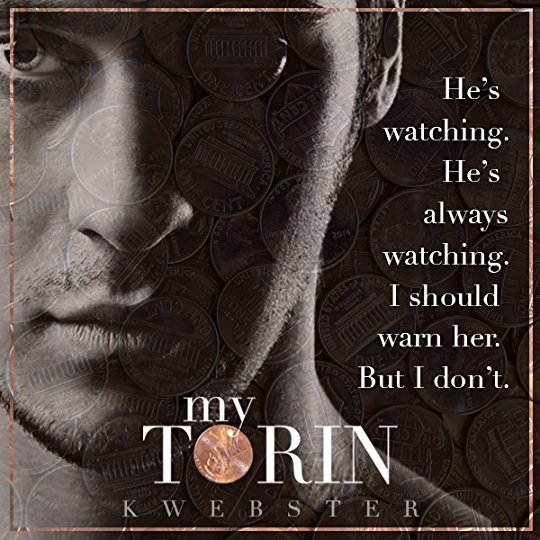 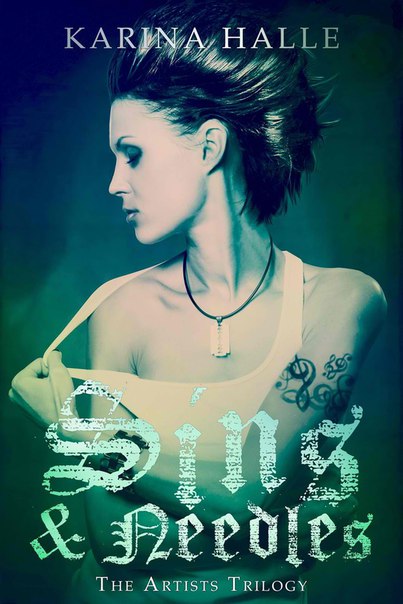 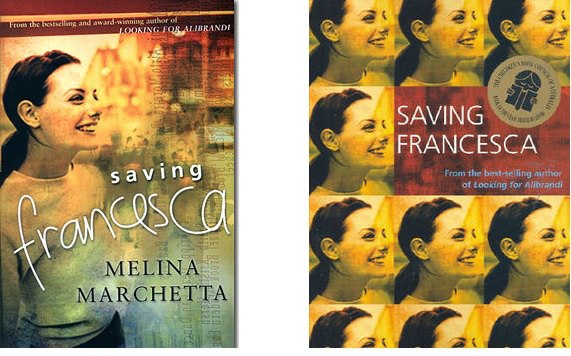 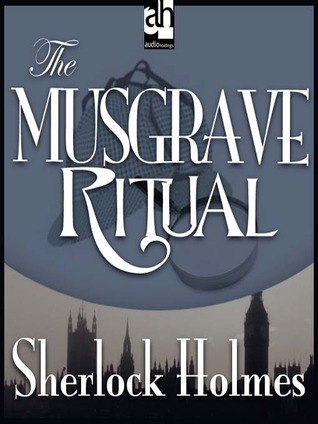