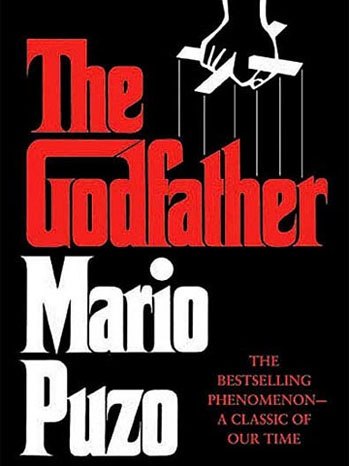 Mario Puzo wrote The Godfather, a book that was to become an instant classic, at a time when both his personal life and that of the United States were in transition. Puzo's first two novels had not sold well, and he was almost penniless. A young, up and coming author, Puzo sought to write his version of the great American novel that would also work well on the silver screen. Meanwhile, in a time of war, the nation was beginning to view the mafia rather than Cowboys as the great American hero. According to afterward author Peter Bart, America's perception of the mafia as positive citizens is what allowed Puzo to thrust The Godfather into the forefront of American society.

As someone who has never experienced the award winning film starring Marlon Brando and Al Pacino, Don Corleone and the world he created were new to me. Vito Corleone had immigrated from Sicily to New York in the early 1900s, and, after a few lucky breaks, quickly established himself as one of the leaders of the crime underworld. Using his olive oil import business as a cover to make himself look like a law abiding citizen, Don Corleone's empire grew through his connections with politicians, police, and other officials. Along with his consigliere and caporegimes, Corleone instilled respect and fear into those who dared go against the most powerful mafia family in the nation.

Being a mafiosa has its costs, however. Corleone's wife through forty years of marriage was never able to be his equal partner. The mafia and everything that went with it was kept secret and separate from family life. Crimes split apart families, forged both likely and unlikely alliances, and one never knew who he could trust. Despite the awe with which people viewed the Don, even he did not feel safe outside of his self-made mall fortress on Long Island. As a result even his wife, daughter-in-law, and especially son-in-law were kept out of the business that was to remain for all times in the family.

The one protagonist who questioned the function of the mafia yet never wavered in his support of his family was the Don's youngest son Michael. A war hero and Dartmouth educated, Michael Corleone desired that his future children and grand children would be lawyers, bankers, maybe even the president, rather than have to go into the family business. Rather than marrying a Sicilian girl, he chose as his life partner a New England Yankee named Kay Adams. The two experience unconditional love yet even Kay, an Ivy League educated woman of the baby boom generation, is not told everything that occurs within the business. Like his father before him, Michael Corleone differentiates his marriage from his place in the family business.

As a Chicagoan, I always associated the mafia with Al Capone, the top Italian crime lord of the city. Viewed in a negative light, Capone alone was responsible for outsiders negative perception of Chicago for many years. Even Puzo and Don Corleone view Capone as an outlier, a crazy who is not invited to be part of the national network of Dons. In Don Corleone, Mario Puzo has created a persona who shifts people's views of the role of the mafia. While there might be killings in revenge on occasion, the Don assists his people in a time of need in the role of an inner city Italian Robin Hood. Some of the activities may be illegal, yet they are overlooked as even rival crime families view Don Vito Corleone with nothing but the utmost respect and reverence.

Following The Godfather's debut on screen, Mario Puzo never again rose to a high level of prominence. He was known as an extension of the character he created and often asked to impart words of wisdom on the Don's behalf. After three sequels, including the second part which also garnered awards, Puzo's ground breaking work lead to generations of mafia and crime family movies, most recently the Sopranos. Yet, there would be no Tony Soprano if Mario Puzo had not created Vito Corleone and his world, changing people's views of the mafia. I rate this captivating, game changing novel 4.5 stars.

Afterward:
After viewing the movie for the first time, I am impressed how closely it stuck to the book down to the minutest detail. For a three hour movie, the scenes moved quickly leaving me captivated and on edge. I found the acting to be stellar, especially Don Corleone himself Marlon Brando. Even if Puzo's other novels did not receive as high ratings, I am looking forward to The Godfather Part II. Puzo and director Francis Ford Coppola indeed made a perfect team and left Americans with a true classic.

More than thirty years ago, a classic was born. A searing novel of the Mafia underworld, The Godfather introduced readers to the first family of American crime fiction, the Corleones, and the powerful legacy of tradition, blood, and honor that was passed on from father to son. With its themes of the seduction of power, the pitfalls of greed, and family allegiance, it resonated with millions of readers across the world – and became the definitive novel of the virile, violent subculture that remains steeped in intrigue, in controversy, and in our collective consciousness. 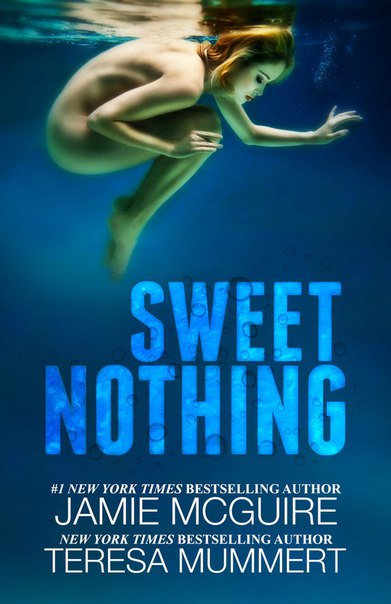 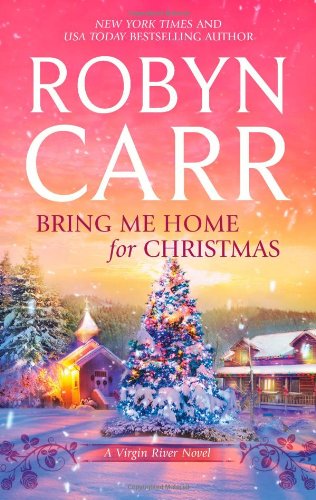 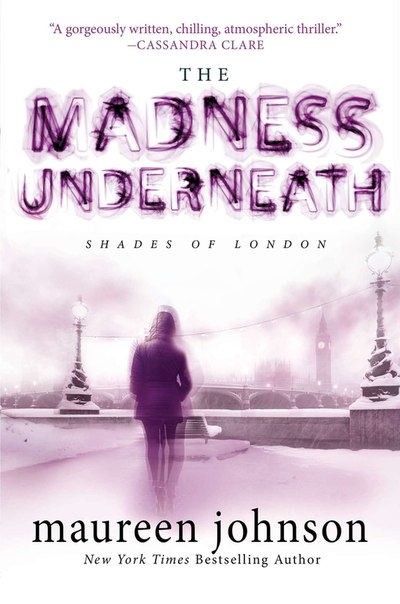 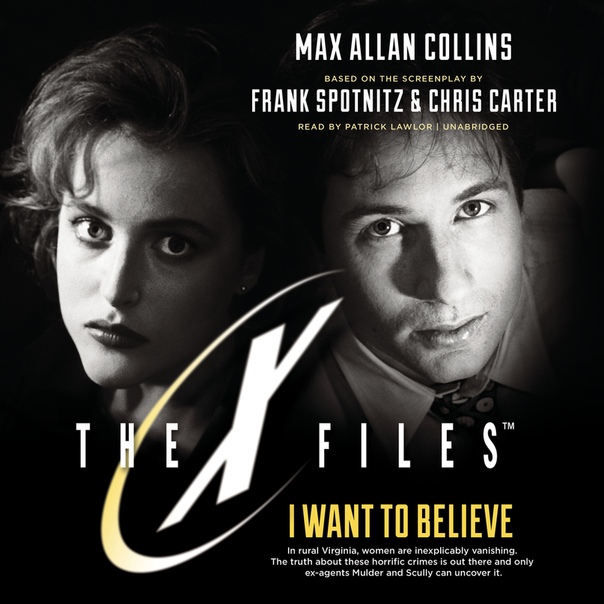 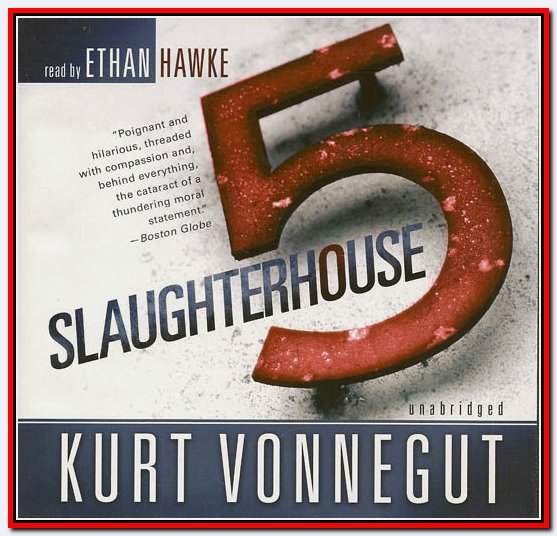