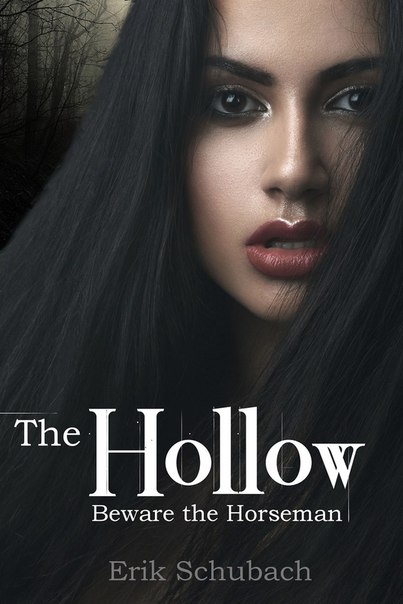 Dead Witch Walking is the first installment of The Hollows series by Kim Harrison.
It is an excellent opening book of the series: it is intriguing with the right balance of action, mystery, and humor.

The main character, Rachel Morgan, a witch, works as a runner at "Inderland Security", but now quits her job to start her own business partnering with a vampire and a pixy.
The story is about her struggle as she tries to get rid of the bounty was put on her head by her ex-boss, and gain her independence. She is talented but inexperienced. She is brave, but sometimes insanely audacious. She makes mistakes, but never gives up.
Making a spell is easy. It's trusting you did it right that's hard.
Ivy, her partner and roommate is a "living vampire". She is beautiful, elegant, scary, extremely dangerous even to her friends, and mysterious.
I wish I could say her weaknesses were my strengths, but Ivy didn't have any weaknesses other than the tendency to plan the joy out of everything.
Jenks is Rachel's pixy aid and partner. His sauciness, camaraderie, and his family give an extra charm to the story.
Four inches of blond bothersome annoyance and quick temper.
The world-building is simply explained, logical, and interesting. It has so much potential.
Our history is that of humanity's. We didn't just drop out of the sky in '66; we emigrated in through Ellis Island. We fought in the Civil War, World War One, and World War Two-some of us in all three. We suffered in the Depression, and we waited like everyone else to find out who shot JR.
The story is full of thrilling action, magic, and enough questions left open that make me want to read the further books of the adventures of Rachel Morgan.

This novella occurs fifteen years after Ichabod Crane rid Sleepy Hollow of the wraith of a fallen Hessian soldier, the Headless Horseman, which terrorized the village. Now word has spread of the Horseman’s return.

Ichabod’s daughter, Imelda, answers the call to investigate and stop the Horseman at all costs.

Armed with her father’s sword, fighting prowess, and sharp mind, Imelda uncovers the secrets the Hollow has hidden for so long.

New suspicions and old loves complicate her mission, as she finds that all is not as it seems in the little New England town. 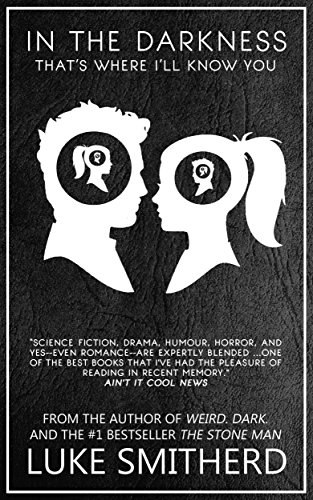 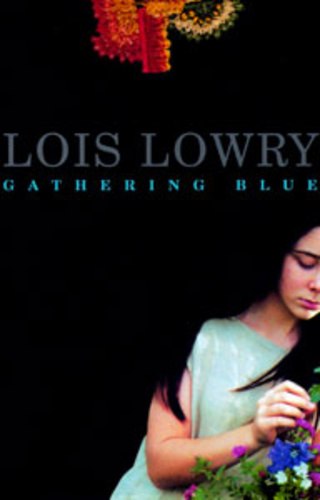 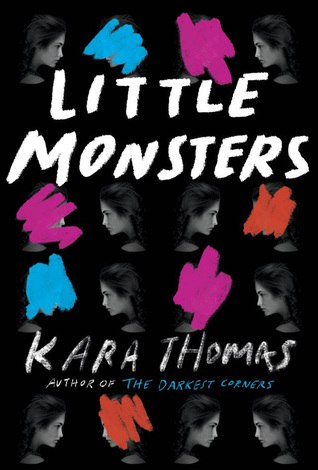