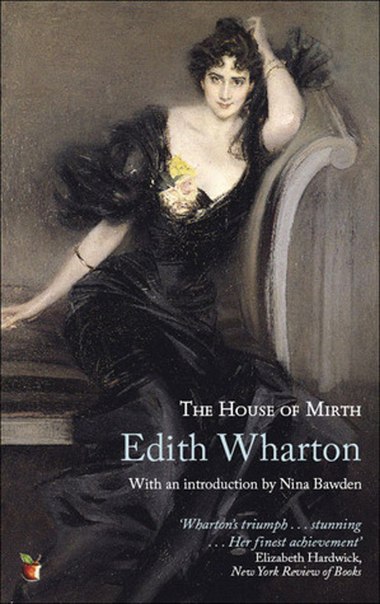 There's actually little mirth in this story that ends in tragedy. I read this after enjoying the author's Ethan Frome and realizing again what a good writer Edith Wharton is.

Lily Bart belong to the 'jet set' of the early 1900's. She hangs out in New York mansions, Newport and the Riviera. (As did the author.) Lily was from a wealthy family that spent down its fortune and then her parents died. Now she's looking for a husband with money. She had some opportunities to marry earlier but she finds she's waited a bit long - she's 29 now and has to consider pompous, milksop 40-year old mama's boys, and even someone who "might ultimately decide to do her the honor of boring her for life." Another is a "portentous little ass."

Without a mother she doesn't have anyone to play the field for her and line up men behind the scenes. Her income is barely enough to keep up with her clothing budget and card-playing money. She lives with various aunts for periods of time. I'm amazed at how much she and all these these folks talk about their money and money problems in casual conversation.

She's very prim and proper in her relationships with men but she loses her reputation through no fault of her own. She feels that "however unfounded the charges against her, she must be to blame for their having been made." Her aunt dies and her money problems and her reputation problems force her to drop out of high society. She takes a seamstress job and lives in a boarding house, cementing her fate.

(view spoiler)[Her reputation goes downhill when first she's seen coming out of an unmarried man's house where she went for tea not knowing the maid wasn't in. Then she makes the mistake of asking a friend's husband to 'invest' $300 for her in the stock market. He magically turns it into $10,000 - basically giving her the money and then he spreads the story when he drinks. He tries to use this to pressure her into a relationship, tricking her into coming to his home when his wife is not here. She's seen coming out of the house. Then she is deliberately and falsely accused of having an affair with another husband by a supposedly good friend who invites her on a yacht cruise to the Riviera. The woman did this just so she could cover her own infidelities to her husband. Lily falls in love with one of the men and he's in love with her but her reputation scares him off. She becomes addicted to a powerful sleeping drug. (hide spoiler)]

As her father aged and was ill, he got to the point where "It seemed to tire him to rest."

Of one of the matrons: " she couldn't bear new people when she hadn't discovered them herself."

She "was accustomed, in the way of happiness, to such scant light as shone through the cracks of other people's lives."

"like many unpunctual persons, Mrs. Gormer disliked to be kept waiting."

A great story and it kept my attention all the way through. Thanks to Heather, Dan and Joshie for encouraging me to read more of Edith Wharton in their comments on my review of Ethan Frome.

First published in 1905, THE HOUSE OF MIRTH shocked the New York society it so deftly chronicles, portraying the moral, social and economic restraints on a woman who dared to claim the privileges of marriage without assuming the responsibilities.

Lily Bart, beautiful, witty and sophisticated, is accepted by ‘old money’ and courted by the growing tribe of nouveaux riches. But as she nears thirty, her foothold becomes precarious; a poor girl with expensive tastes, she needs a husband to preserve her social standing and to maintain her in the luxury she has come to expect. Whilst many have sought her, something – fastidiousness or integrity- prevents her from making a ‘suitable’ match. 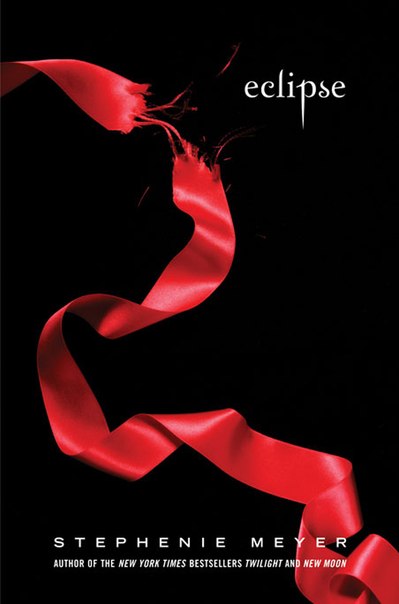 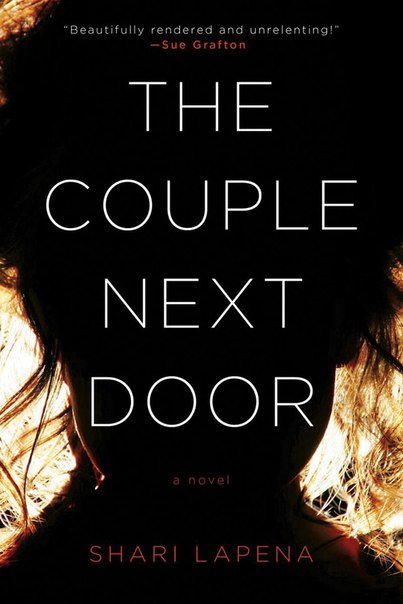 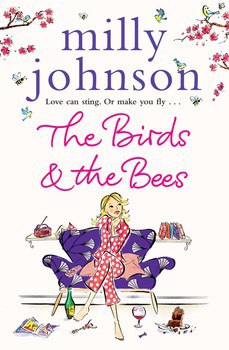 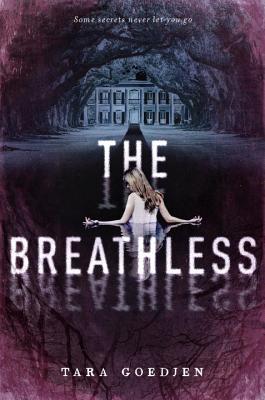