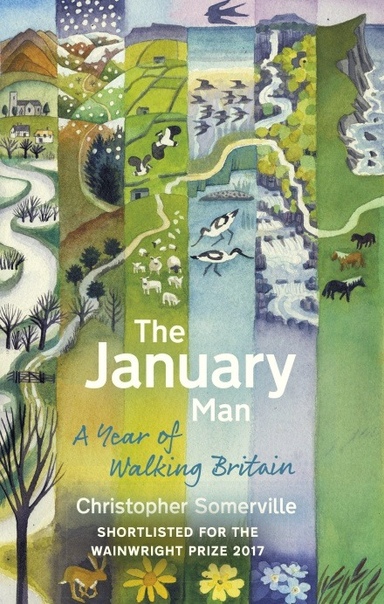 This is a lovely book, wonderful use of language too. I had it as an audiobook and was unsure if author was best narrator at first, in January chapter, but after that I realised he was probably the best narrator. Only criticism His bird impersonations all sounded the same! Haha. There again I'm no twitcher so others may disagree.

“In January 2006, a month or two after my father died, I thought I saw him again – a momentary impression of an old man, a little stooped, setting off for a walk in his characteristic fawn corduroys and shabby quilted jacket.
Expand text… It was walking that first caused rifts between us in my sulky teenage years, and walking that brought us back together later on; and this âghost’ of Dad has been walking at my elbow since his death, as I have ruminated on his great love of walking, his prodigious need to do it – and how and why I walk myself.”

The January Man is set over one calendar year as, month by month, region by region, Christopher Somerville walks the routes that remind him of his father. As he travels the country – from the River Severn to the Lake District, the Norfolk Coast to the Isle of Foula off the west coast of Shetland – he describes the history, wildlife, landscapes and people he passes, down back lanes and old paths, in rain and fair-weather.

This exquisitely written account of the British countryside both inspires us to don our boots and explore the 140,000 miles of footpaths across the British Isles, but also illustrates how, on long-distance walks, we can come to an understanding of ourselves and our fellow walkers. Over the hills and along they by-ways, Christopher Somerville finally finds the man behind his father’s modest, buttoned-up, wartime facade. 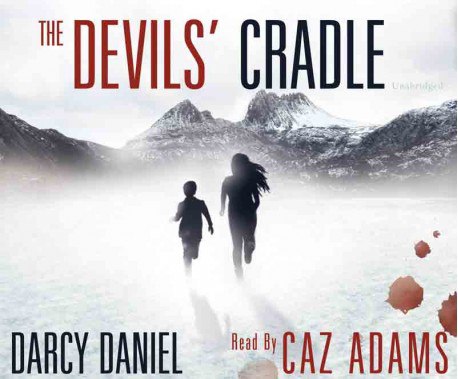 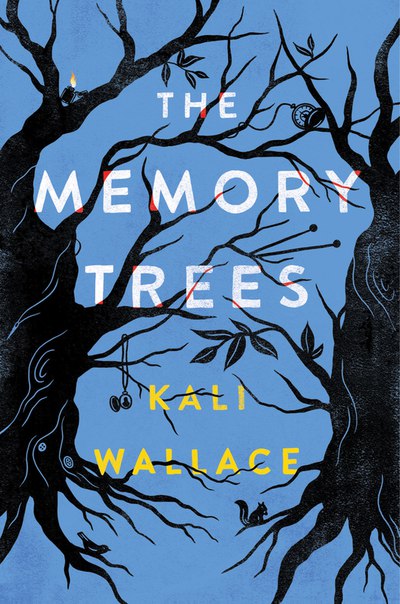 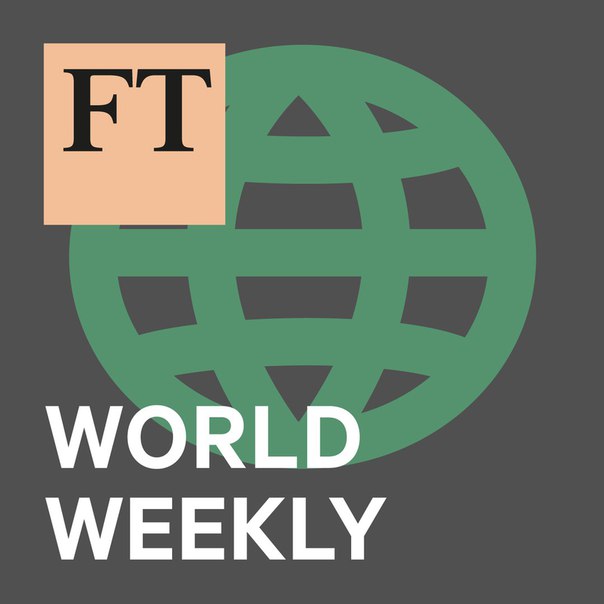 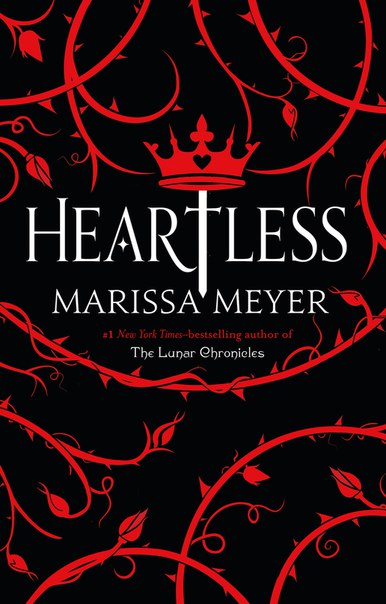 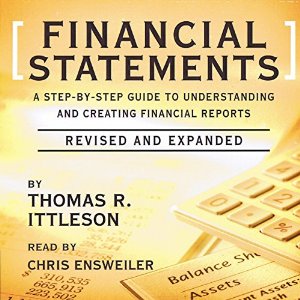