An American writer of travel guides in need of a new location chooses to travel to a small and obscure Eastern European country. The moment Grafton crosses the border he is in trouble, much more than he could have imagined. His passport is taken by guards, and then he is detained for not having it. He is released into the custody of a family, but is again detained. It becomes evident that there are supernatural agencies at work, but they are not in some ways as threatening as the brute forces of bureaucracy and corruption in that country. Is our hero in fact a spy for the CIA? Or is he an innocent citizen caught in a Kafkaesque trap?

Chapter 1 - The Land Across

Chapter 4 - The Man from the Ministry

Chapter 7 - The Legion of the Light 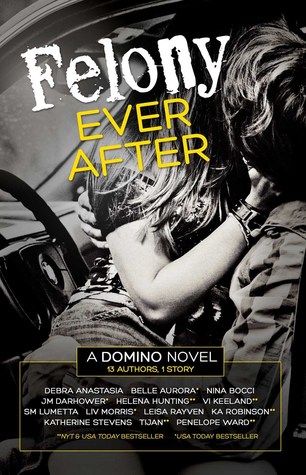 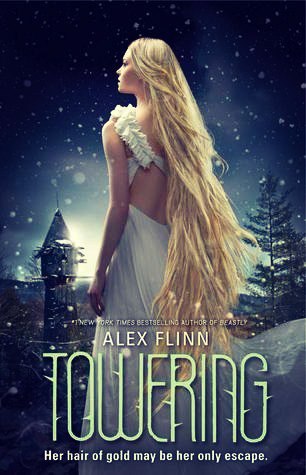 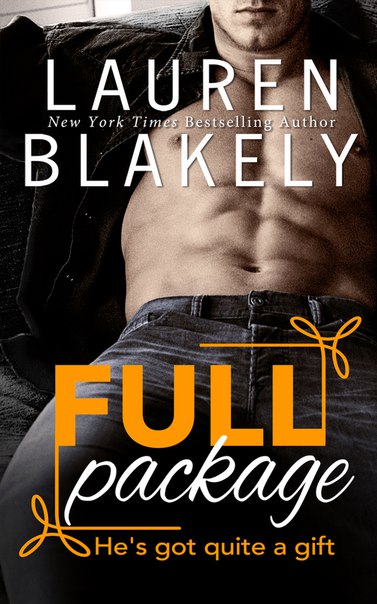 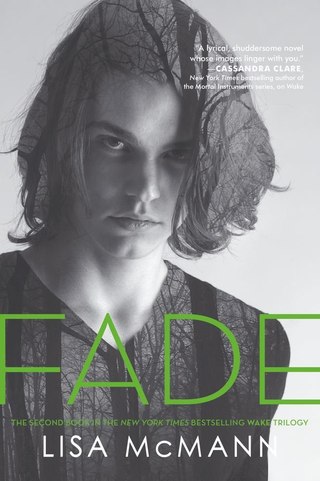