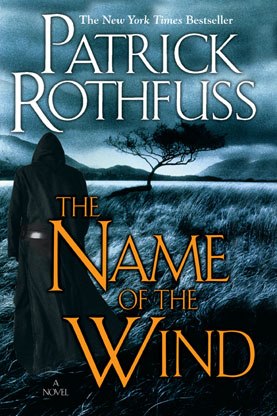 As an avid adult fantasy reader, out of all the books that I've been recommended, The Name of the Wind has always been recommended to me the most. Google, Goodreads, book reviewing sites, 9gag, even some people who don't read a lot of fantasy books, they have all praised the series highly and now that I've read it, it's in my opinion that the fame is totally well deserved; there's no doubt that this is truly a fantastic high fantasy book.

In terms of plot overview, the book is simplistic enough. Kvothe Kingkiller, Kvothe the Bloodless, Kvothe the Arcane, the man of many names tells the story of his life to the Chronicler, who will write Kvothe's entire chronicle starting from his childhood up to his present life as an innkeeper in Waystone Inn. Kvothe will tell the entire chronicle of his life within three days and The Name of the Wind encompassed Day One of his storytelling. That's it, that's really the basic premise of the story; you can even call this novel a high fantasy memoir if you want.

"It's like everyone tells a story about themselves inside their own head. Always. All the time. That story makes you what you are. We build ourselves out of that story."

If you haven't read this book yet, you're probably wondering why this book became one of the most highly acclaimed fantasy books of our time. Honestly, I have to agree that it's seriously one of the best out there; it's simply amazing and there are a lot of factors in the book that worked so well harmoniously towards producing that result. However, there's one single element in the book that excels above all the others.

Is it the characters

Could be, The Name of the Wind is thoroughly a character-driven book and if the characters weren't well-written the book would pretty much be screwed. The whole book is told solely from Kvothe's perspective; it's written in third person POV for the present timeframe, shifting to first-person POV during the flashback sequences which means you'll be seeing the first person POV more often than the other. Trust me, they are extremely well-written. Kvothe is a memorable character and his narrative is wonderfully compelling to read. The Name of the Wind is his coming of age tale, covering his life from the time he was eight years old up to his fifteenth year.

"When we are children we seldom think of the future. This innocence leaves us free to enjoy ourselves as few adults can. The day we fret about the future is the day we leave our childhood behind."

We will read about Kvothe's struggle during this period of time and how his life was an ever-changing cycle fortune and disaster. Plus, the addition of empathizing side characters such as Bast, Simmone, Elodin, and Auri made the book even more intriguing. However, I have to say no, it's not the incredibly well-written characters that dazzled the most to me.

Is it the world-building

Well, it's true that the world-building of Temerant is tremendous and intricately crafted. The currency, mythology, legends, songs, and a unique magic system called Sympathy felt so real and believable to me; they enhanced the immersive and vivid nature of the narrative. And yet, no, it's not the world-building.

What is it then, the action

No, don't come into this book expecting a lot of battle or war scenes because you'll most likely be disappointed. The narration is extremely engaging and also intense in some places, but there are-approximately-only twenty pages of battle scenes in total. The Name of the Wind will not pull you into the usual grand tale of 'Good vs Evil' where the main story revolves around the protagonists' struggle against the villains to save the world. So no, it's not the action.

It's music: the part that captivated me more than anything else in the book was its depiction of music.

"Music is a proud, temperamental mistress. Give her the time and attention she deserves, and she is yours. Slight her and there will come a day when you call and she will not answer. So I began sleeping less to give her the time she needed."

There's a huge emphasis on music right from the beginning of the story all the way to the end. No matter what the genre we read, we are all obsessed with music. Music is vastly integral to the overall quality of the book; it's insane how beautifully written the depiction of music and sounds are. I could see the way the fingers and strings dance to form the music; I could hear the audience in the tavern cheering when Kvothe played the lute vigorously; I could hear the silence of the crowd when Kvothe stopped playing and most of all, I could feel the emotions oozing out of the audience through the music, music that was created specifically through words and letters. One of my favorite scenes in The Name of the Wind is when "The Lay of Sir Savien Traliard," a legendary tragic ballad composed by the most famous Edema Ruh, was performed. It's so masterfully written and right now, in my head, I have my own perception of how this song should sound; I can't wait to see how that perception compares to Lin-Manuel Miranda's rendition of this song in the upcoming TV series adaptation of this novel.

Picture: Playing For His Pipes by Dan dos Santos

It's a tricky business to find the right formula to unify all these magnificent elements in a book, especially with music being one of them. But Rothfuss managed to do it.

How did he achieve the superb balance for all those factors

Superlative prose. Seriously, I can't stress this highly enough, Rothfuss's writing style is unquestionably phenomenal; there's a glimpse of grace in almost every word you'll read in the book. Without Rothfuss's prose, The Name of the Wind would probably receive a 2 or 3 stars rating at most from me. Patrick Rothfuss is a master craftsman with words and his prose deserves only the highest of praise from me. There is a myriad of quotable (or should I say Kvothable) statements and phrases throughout the story that made me feel like writing them all down in my notebook, and yes I did.

"Words are pale shadows of forgotten names. As names have power, words have power. Words can light fires in the minds of men. Words can wring tears from the hardest hearts."

It's meticulous, brilliantly unputdownable, elegant, lyrical, and poetic. It's evident how the fourteen years of revision and editing brought fruition to this absolutely marvelous result.

By the end of this book, I realized The Name of the Wind has immersed me in an intricate role-play situation. Through reading this book, I became more than myself. I am not just the reader who read a masterpiece called The Name of the Wind, I am not the Chronicler who wrote Kvothe's journey, and I am not Kvothe's loyal apprentice. I am the one they call Reshi, Bloodless, Six-String, and I am the "I" in the chronicle. My name is Kvothe, you may have heard of me. Now, I encourage you to read my story.

Picture: The Name of the Wind by Marc Simonetti

You can order the book from: Book Depository (Free shipping)

You can find the rest of my reviews at Novel Notions

Told in Kvothe’s own voice, this is the tale of the magically gifted young man who grows to be the most notorious wizard his world has ever seen. The intimate narrative of his childhood in a troupe of traveling players, his years spent as a near-feral orphan in a crime-ridden city, his daringly brazen yet successful bid to enter a legendary school of magic, and his life as a fugitive after the murder of a king form a gripping coming-of-age story unrivaled in recent literature. 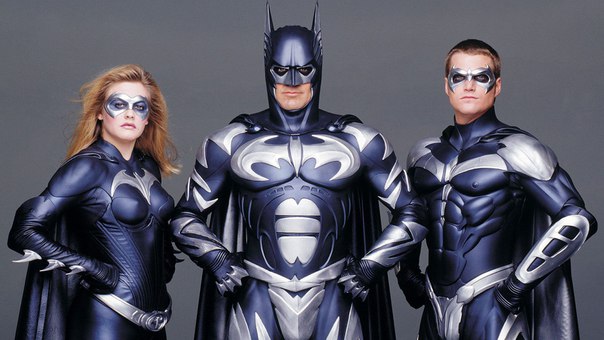 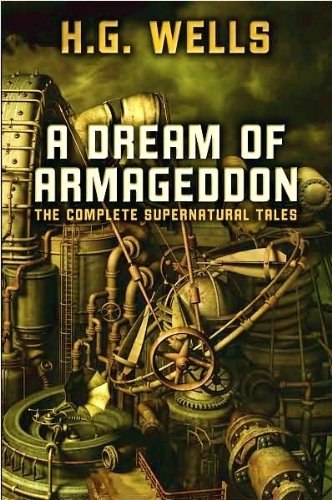 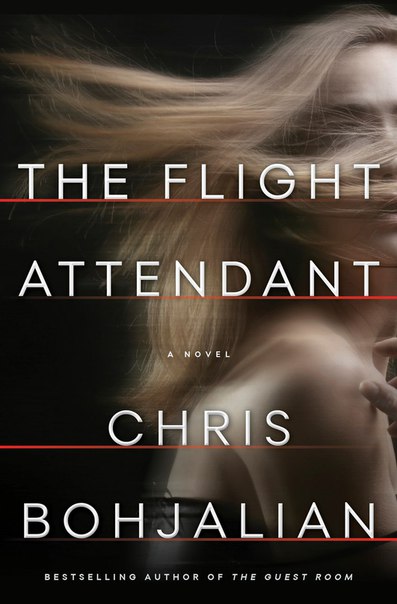 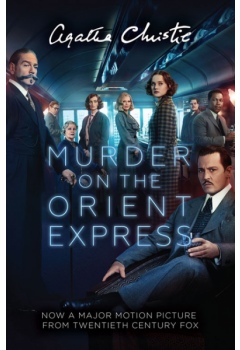