In 2008 the government assembled a top secret elite group of scientists to develop a defense against chemical warfare during the US-Iraqi conflict. Frank Fox was one of the scientists. Eight years later, Frank finds love, but when he asks for her hand in marriage he learns she is dying of cancer. Frank sets out to modify the drug from the Army, determined not to lose her. Armed with what he thinks is the cure, when he gives her the drug the outcome is anything but what he wanted-hell is unleashed on society. 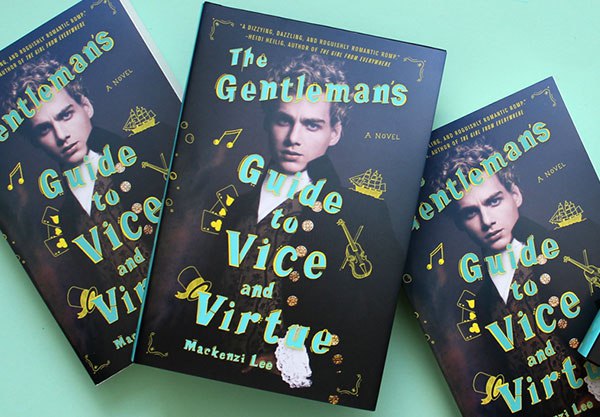 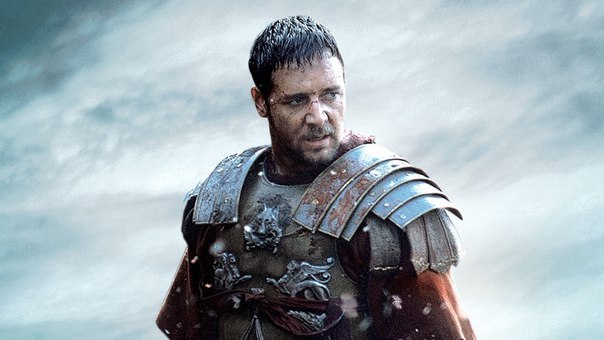 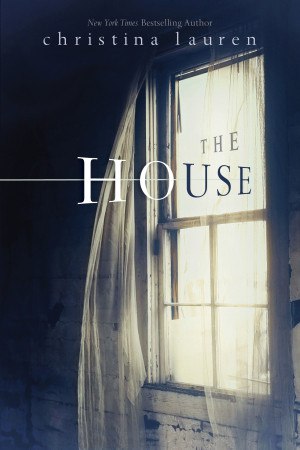 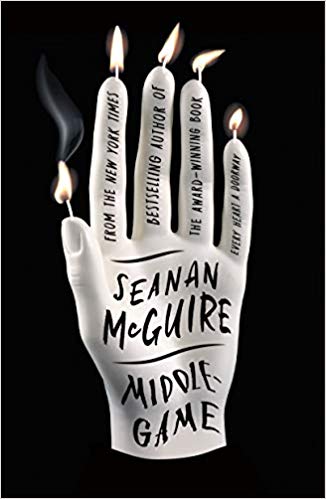 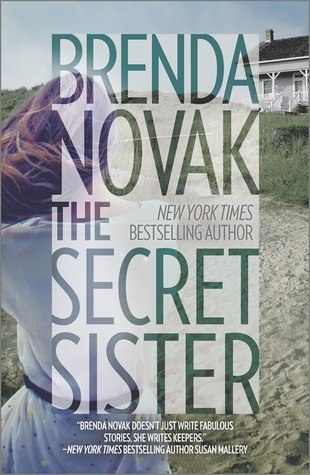 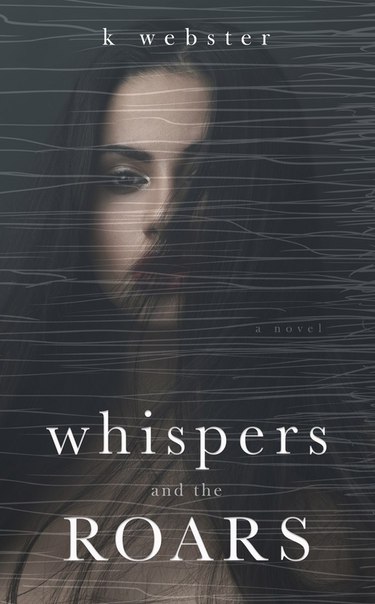