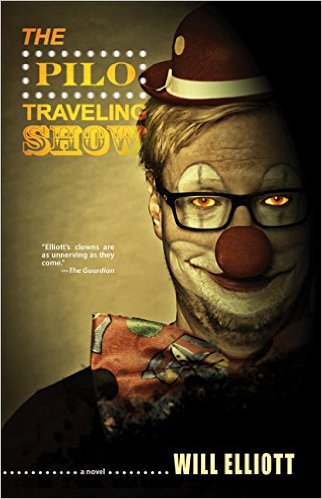 If you've not read the first novel The Pilo Family Circus and there's a slim chance you might one day in the future, then don't read this review as there may well be spoilers of story ruining proportion.

In a calamitous finale the Clowns of the Pilo Family Circus suffered an ending to beat all endings when they were ripped apart as the boss, Kurt Pilo finally flipped, Gonko was carried off into the pits of hell and you would think there was no way back for the boys. Except Jamie of course he realized a much more euphoric final day in the world next door to hell, in that he actually survived and made it back home. Story over you'd think, after all everyone's dead, not quite though. Hoo-fucking-ray the boys are back in The Pilo Traveling Circus and what's unmade in the soul stealing realm of the circus can be remade, in somewhat haphazard fashion anyway.

Jamie is back home with not a clue as to how he suddenly appeared, wearing a clown suit, with a bag that might of contained a special powder in his pocket and a friend, missing. Suspected murdered, there is only one possible suspect, him. Murderer, but there's no proof, no body and not a fucking Scooby doo as to what's gone on.

Meanwhile back at the Pilo Family Circus, drum roll, that little pile of Pilo, George, is in command riding some grotesque that makes him feel like a giant, all of 5ft 3" with a nasty case of little bloke syndrome. One year ago Kurt Pilo burst out of his human form with devastating consequences and now with the lash, a time of repair, rebuild, regurgitate and resurrection. After all the world needs its distractions and entertainment, it needs its circus.

'Below the Funhouse, beside a sacrificial stone slab long unused, a tunnel twists into the showground's true depths, covered with a lid of wooden boards. It is not so very far down, in truth, despite being far from sight and mind. Its rock walls shine red and orange. Where that tunnel ends and meets the stone cavern floor, a pair of baggy clown pants sit in a crumpled neglected pile. Forlornly, half-heartedly, the pockets now and then bulge with magically conjured bits and pieces summoned in the vain hope of escape: a small parachute puffs out to catch a gust of hot wind; a climbing pick clangs uselessly to the floor, a white flag of surrender weakly flutters. In time, all of these things dissolve back into air.'

Gonko's magic pants, desperately waiting for the appearance of the backside that's going to refill them. How can you possibly have any feelings for a pair of pants, well I felt a little sad.

'The time crawls by slower than it ever has. At the end Gonko cannot remember his name or occupation for the rage has conquered all. He manages somehow to hug the acrobat when ordered to and to say something resembling "sorry." When the angry mist clears, he is standing ankle deep in the rubble of a wagon, with various aches indicating his own hands and feet destroyed it.'

And the man himself, forced into circus therapy to curb his anger and violence aimed at the acrobats. George still won't give the Clowns their show back, instead they're forced up to the surface to track down escaped circus members. This is where a plan and the traveling circus are born, George needs to be reminded of his standing. Gonko and the Clowns need Kurt back and they'll do anything to get rid of George with scheming, conniving, bribery and as a first resort, the threat of violence.

I love the whole concept of the Pilo Circus, it survives on little shiny pieces of the soul stolen from the tricks as they are entertained by the different shows. Anyone unfortunate enough to wander through the ticket collectors gate loses a bit of themselves and the show thrives. The world building is simply out of this world, a fantasy right next door to the bottomless pit. There's not so much in the way of character depth but to be honest it's really not needed, there's action and malicious reaction all the way and it's a joy to behold. Gonko is one of my all-time favourite characters and there is no stopping him as the clowns run riot in cunningly sneaky guise.

Another thoroughly entertaining, violently warped tale that you can't help being dragged in and bounced around by, and this is every bit as good as its predecessor.

Jamie is rebuilding his life after his previous escape from the Pilo Family Circus, with no memories of the circus besides the clown outfit in his cupboard. Far below, as the circus stirs back to life, Jamie finds himself filled with urges to be a clown again (making inappropriate jokes at work, an urge to put on his clown outfit, etc.) He also finds that his friends and family do not trust him, because of that night he was found by police in a clown suit with blood on his shoes, and no memory of what happened.

But there are those who do remember what happened. As the circus rebuilds itself, seeking out past performers and enslaving new cast members, Jamie finds himself drawn back into the dark world of the diabolic big top. But this time, the clown paint has no effect on him. His evil twin – JJ – is dead and buried. Jamie believes there is no way to bring back that twisted side of himself. That is, until the body is found and reanimated . .

The Pilo Traveling Show 1 of 6

The Pilo Traveling Show 2 of 6

The Pilo Traveling Show 3 of 6

The Pilo Traveling Show 4 of 6

The Pilo Traveling Show 5 of 6

The Pilo Traveling Show 6 of 6 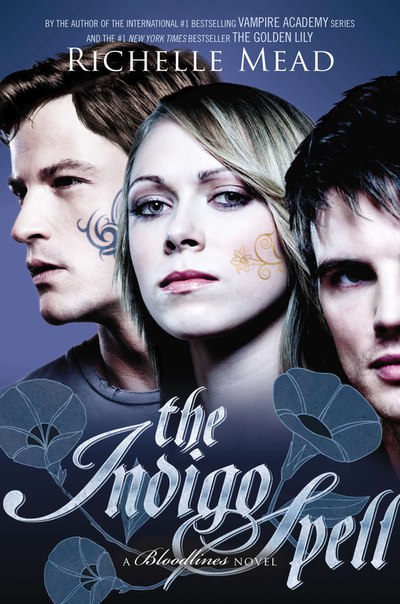 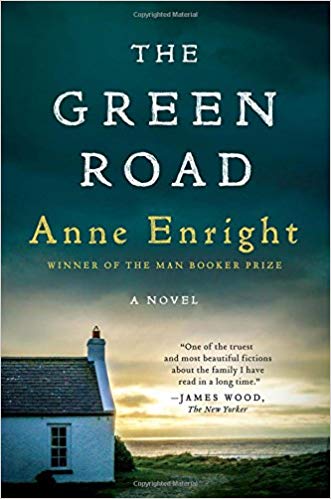 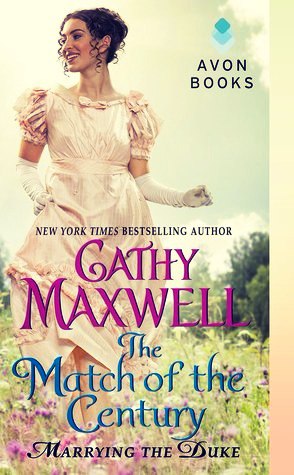 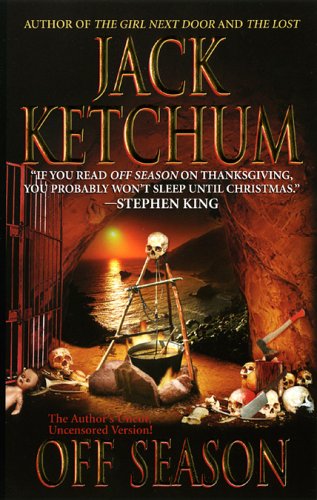