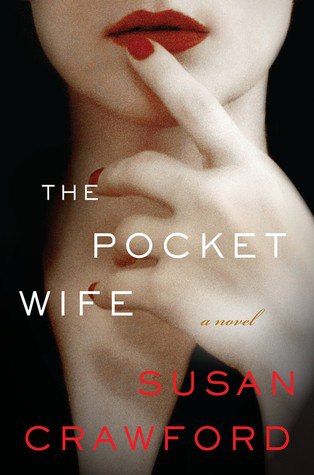 THE POCKET WIFE by Susan H. Crawford, an absorbing psychological thriller debut-an exploration into the mind of a troubled woman, as she questions her actions of reality versus fiction.

Dana Cantrell, is a pocket wife, meaning her husband, Peter is too busy for her. On occasion, when she calls, he has a nasty habit of placing the cell phone in his pocket, until he can excuse himself to speak in private. She feels he can store her away in his pocket, pretending she does not exist; at times emotionally absent. Everyone and everything comes first-he is also very secretive with his own private cell phone conversations, running to another room; Dana suspects he is up to no good and suspects he may be having an affair-she does not trust him.

Dana also has a history of mental illness, mania, bi-polar, and most of the time she is not on her meds; instead in a fog of Xanax and alcohol. However, she is better now, right Her marriage is not what it was in the early stages, but she feels she is stable, and sees a psychologist, always reassuring.

As the novel opens her neighbor, Celia also her garage sale buddy, has invited her over with some exciting news. Over lots of wine, and talking, Dana is unsure the events of the afternoon. All seems to be a blur the drunker they become. The only thing she recalls is Celia's interest in showing her a blurry cell phone picture. Was it her husband or possibly Celia's husband

Now, she finds out her neighbor, Celia has been murdered. Dana is so upset, not being able to recall the events of the day. Could she have killed her After all, she has a key to her house. Could she have gone back later Something having to do with the cell phone picture must have led to more tragic events, or possibly she had nothing to do with the murder. However, she was most likely the last one to see her alive.

An investigation soon begins. She has to put her detective hat on and even hosts a brunch in order to dig into clues in order to put the pieces of the day together. She begins to suspect everyone around her leading to an intense mystery. She is obsessed to solve the mystery. Her husband, Celia's husband, a lover, perhaps If she could only recall the events through her haze of confusion. . . . She begins questioning reality versus fictionis she crazy, and is she a cold-hearted killer What if something drove her to commit murder

Detective Jack Moss is investigating the case, and readers learn about his past and personal life. His second wife has left him and Kyle, his son from his first marriage is always in trouble with the law, and they have an estranged relationship. When prints show up, and they turn out to be Kyles, he has to dig deeper, as surely his son did not kill this woman. How are these two connected In the meantime, Jack's suspect list grows longer as he is unsure who is lying.

Dana becomes paranoid, second guessing herself, suspecting everyone, scrutinizing their every move. As she cooperates with Jack, the suspense and intensity builds for a powerful and emotional mystery of whodunit.

Cassandra Campbell delivers an outstanding performance, perfectly matched for all voices, for an intense page-turner, keeping you on the edge-of-your-seat, from beginning to end.

I enjoyed THE POCKET WIFE, more than Girl on the Train, The Silent Wife, and Gone Girl, as Crawford creates her main protagonist likable, smart, intuitive, and someone you can relate to, a character driven mystery. You sympathize with her, as Crawford interjects humor, versus whinny and totally wacky, as most psychological thrillers-holding your interest with a nice pace, twists and turns, and some surprises.

You will want to read this one in one sitting, a page-turner. Set aside the time-settle in for hours of entertainment; highly recommend the audio version. If this is a debut, I am looking forward to see what comes next -delighted to discover another talented Atlanta author!

An amazing talent makes her debut with this stylish psychological thriller – with the compelling intrigue of The Silent Wife and Turn of Mind and the white-knuckle pacing of Before I Go to Sleep – in which a woman suffering from bipolar disorder cannot remember if she murdered her friend during a breakdown.

Dana Catrell is horrified to learn she was the last person to see her neighbor Celia alive. Suffering from a devastating mania, a result of her bipolar disorder, Dana finds that there are troubling holes in her memory, including what happened on the afternoon of Celia’s death. As evidence starts to point in her direction, Dana struggles to clear her name before her own demons win out.

Is murder on her mind – or is it all in her head?

The closer she comes to piecing together shards of her broken memory, the more Dana falls apart. Is there a murderer lurking inside her… or is there one out there in the shadows of reality, waiting to strike again? A story of marriage, murder and madness, The Pocket Wife explores the world through the foggy lens of a woman on the edge. 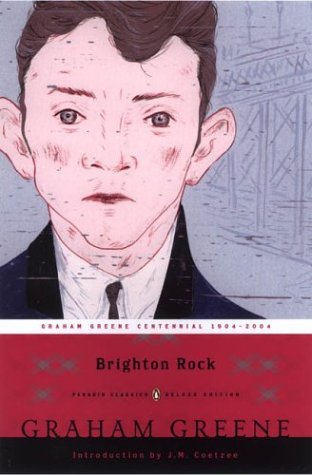 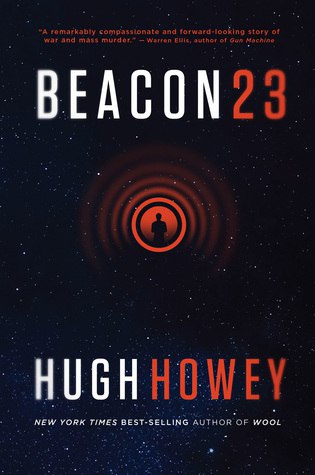