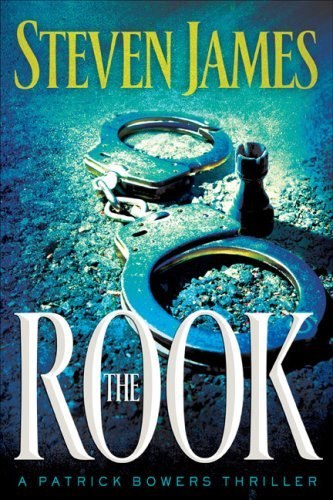 Imagine my surprise after reading all the Patrick Bower series by Steven James and in wanting to write a review of the books, to discover that this series is labeled as being published by a Christian publisher, as well as authored by a Christian...ergo, the Patrick Bowers series is labeled Christian Fiction. I'll tell you this, as an atheist, I didn't have a clue (not even a suspicion) of this throughout my reading of these novels.

Now, now, I am not implying that good Christian fiction doesn't exist! I have read a few good ones in my time. Having said that, however, I do not like novels with an ulterior motive, novels written to spread the word, so to speak. I stay away from them: period. No such problem with this series. In fact; there's nothing in these books that even hints at the above. So, do read on!

Suffice it to say that morality is not the exclusive province of religion. If that were the case, no fiction, no protagonists, antagonists, or plots could ever be written. Steven James, the author, understands that. And you gotta know something about this series...it's all about morality, about choices made and not made, volitional experiences and their consequences made and perpetrated by protagonist and antogonists (this series has some of the best and most evil antogonists to be found anywhere!). Steven James - whether or not because of his religious affiliation - does understand the nature of evil. In fact, it's almost uncanny at how the author creeps into the minds of some of the most

colorful, if not horrendous minds of his fictional villains. So, a word of caution, these novels have the propensity to creep you out.

From my perspective, this series is about a war between intellect and demons (personal and real), between mental and scientific strategy and unrelenting impulses, between Criminology and the worst of the worst criminals, with Patrick Bowers at the helm of this singular intellect. Both cerebral and emotive, Patrick battles evil with an unerroring eye for detail, with near photographic memory, and with plenty of physical volatility all aimed at heart-pounding suspense and boy! Does S. James know how to deliver stunning endings!

In regards to Criminology, the readers of this psychological thriller series will be exposed to the latest in scientific analysis: Environmental Criminology. Patrick Bowers focuses on criminal patterns within built environments (cities, landscapes, etc.) and analyzes the impacts of these variables on people's cognitive behavior. This places him in somewhat of a conflict with the FBI's profilers who tend to dismiss Bower's expertise. Here as in other places, Bowers is aided by powerful allies, notably by his friend Calvin, a professor as well as the originator of Environmental Ciminology.

The characters are extremely well developed, very believable, and often help carry the weight of the protagonists role as powerful allies in themselves, such as is the case with Tessa...Patrick's step-daughter. This is a character with whom the reader sympathizes as much as they do with our hero. Wild, dark-haired, often an unwilling ally, and deeply compassionate, Tessa is at the core of Bower's universe, if not the series. She is his island which he protects at all costs and needless to say, she suffers the consequences of her father's aim to destroy evil. She is also the last testament towards his capacity for love.

Note: one of the things I love about Goodreads is their categorization of series into numbered series. In this case, please note that #6 (recently published), is actually the pre-quel to the remaining Patrick Bower series. So, read it first!

As with my other reviews that involve series, this review is the same for all the Bower's series, so if you've read this one, you've read them all.

An arsonist has struck a top-secret research facility at a key US naval base. But it’s not just a random terrorist attack. These people were after something specific. When Special Agent Patrick Bowers is called in to investigate, he is drawn into a deadly web of intrigue and deception. With his own criminology research being turned against him and one of the world’s most deadly devices missing, Bowers is caught up in a race against time to stop an international assassin before it’s too late.

Full of fast-paced action and mind-bending plot twists, “The Rook” is an adrenaline-laced page-turner that will keep readers up all night. Book 2 in the Bowers Files, this riveting look into the criminal mind is the perfect follow-up to James’s well-reviewed “The Pawn.” 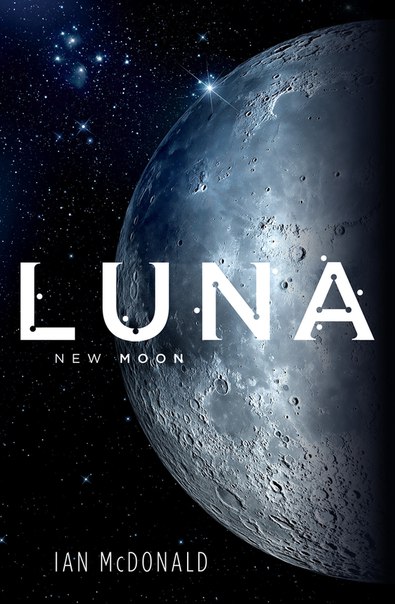 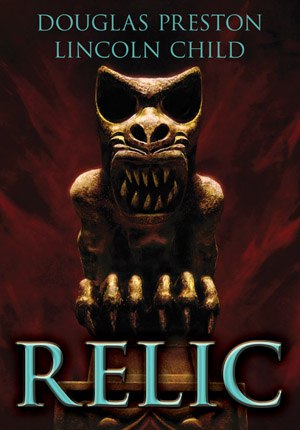