I had trouble reading this and believing that Jack London wrote this one hundred years ago. I kept expecting to discover this was a different Jack London, one who wrote in the late 1950s or 1960s. This was far too evolved to be something written by a man in 1912. However, it supposedly is Jack London (it really is, but I can't seem to rid myself of the doubt). So with that in mind...

Wow, this story is perfectly told. A tight, fun read about the end of civilization. London's futuristic view of the world is pretty amazing. He predicts that in 2013, there would be 8 billion people. Today's world population is 7.175 billion. Considering the number of people who died in the wars from last century, I'd say London had it right. (Or, as my daughter suggested, someone helped him with him math.) A plague hits the world in 2013 and reduces the population down to under one thousand people scattered throughout the world. The story of the plague is only told as a memory, since London's story follows an old man, the last survivor of the apocalypse, as he tells his grandchildren about the fall of civilization.

The grandchildren are basically savages, having been raised with little knowledge of the previous world. It is my only complaint about the book. I do think we would regress a bit, if this happened, but I don't think it would happen so quickly. Maybe the truth is that we would, and I just don't like to think about it. Looking at New Orleans in the wake of Katrina, it is believable given the actions of many of the people during those troubled times.

The story is too short, a little more than an hour's read. But I enjoyed every bit of it. It was ten times better than Cormac McCarthy's "The Road". But then again, London was willing to use the full range of our language, including a rich vocabulary, names, and even (gasp!) punctuation. You see, Jack London understood that his job as a writer was to...write. And write he did. Don't miss this short book. It is free at feedbooks ( http://www.feedbooks.com/book/2379/th...) in several ebook formats. Enjoy!

Outside the ruins of San Francisco, a former UC Berkeley professor of literature recounts the chilling sequence of events which led to his current lowly state – a gruesome pandemic which killed nearly every living soul on the planet, in a matter of days.
Expand text… Modern civilization tottered and fell, and a new race of barbarians – the western world’s brutalized workers – assumed power everywhere. Over the space of a few decades, all learning has been lost. Unlike the professor on Gilligan’s Island, the narrator is the least useful member of a thriving tribe, whose younger generation (who boast names like Hoo-Hoo and Har-Lip) are mostly descended from the tribe’s brutish founder. He was known only by the title of his former occupation, so the tribe’s name is: Chauffeur.

The year is 2072, and the earth has been depopulated by a plague epidemic that struck in 2013. The victims of the scarlet plague are dead within an hour or less of the first symptoms appearing. The plague is so contagious, and its course so swift, that research laboratories are wiped out even as scientists are racing toward a cure. As panic spreads, order breaks down and looting and carnage reign. Broadcast stations fall silent. Aircraft fall from the sky as their pilots succumb.

After the catastrophe, just 40 people are left alive in the San Francisco Bay area. One of them is Professor James Howard Smith, a former English professor at Berkeley, who was 27 years old at the time of the plague. Now an old man, aware of his coming death, he attempts to pass the flame of knowledge to his reluctant young grandsons, who have known only a savage existence in an overgrown world in which wolves and bears far outnumber humans, and who place scant value on the wisdom that feeble old “Granser” is so desperate to impart. Its graphic detail, vivid word-pictures, and remarkable prophetic accuracy make The Scarlet Plague one of the most memorable post-holocaust stories. 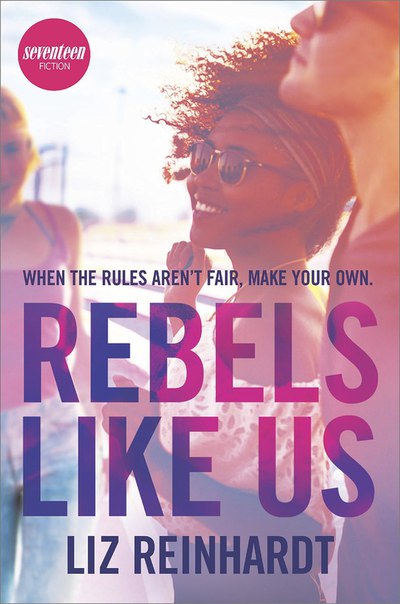 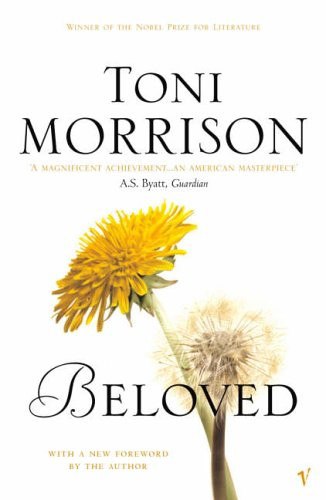 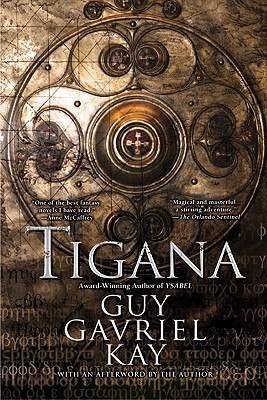 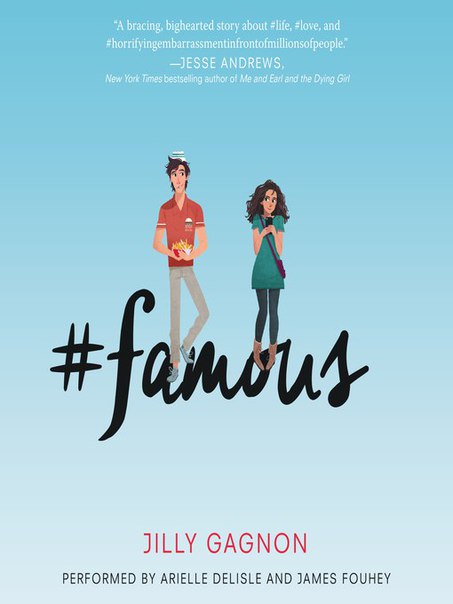