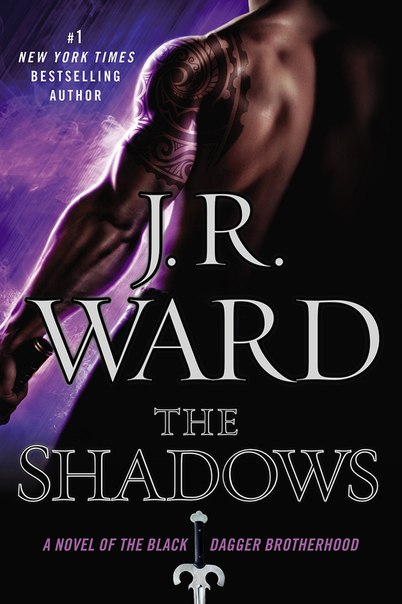 Oh. My. God. THE FEELS. I cried in Z's book. I cried in Rhage's book. Those two books were by far the most emotional books for me when it comes to the BDB. But this book This book made me bawl. There were just a few scenes and situations that I could not control the tears. Did I love it as much as some of the other books in this series No. I can't say I did. Some of the earlier ones (Rhage, V, Z) plus Qhuinn and Blay's book will always be my favorites. But I still think JR Ward has an incredible mind, is a crazy talented author and story teller, and I still feel that The Shadows was more than worthy of it's 5 star rating.

The Shadows primarily focuses on brothers Trez and iAm, although many secondary characters play a large part as well. Trez and iAm are not brothers in the sense that they're in the brotherhood, but they are twin brothers from a tribe called the H'sibe. We got to know them in Rhev's book and then they were in The King quite a bit as well. In The King we see Trez's feelings for the Chosen Selena grow. We also find out an interesting tid-bit. That iAm is a (view spoiler)[virgin (hide spoiler)]. I don't want to rehash their stories. If you've read the series then you know what's going on with them, and if you haven't it would be too complicated to explain and riddled with spoilers. So I'll just talk a bit about each of these boys

Trez. I was more excited to read about iAm then I was Trez when I started this book. I'm going to begin with that. By the end Trez 100% won me over. His love, his devotion, his heart I loved everything about him. I loved the romantic side that came out. I didn't think he had it in him. But as much as I loved it, his was the story that broke me.
"You know what you just proved"
"What"
"That somebody can say 'I love you' without speaking."
iAm couldn't be more different than Trez if he tried. iAm's always been a great male. A male with standards, who's self sacrificing and would do anything for the one person in the world he loves more than anyone. His brother. iAm proves just how much he would do for Trez in this book. These brother's will always hold a special place in my heart. And I am so ecstatic that someone who deserved it got some damn happy in this story! "You and I were written in the stars

Now I can't write a review on this book without mentioning my man VISHOUS. I wish he was in this one more, but I'm happy with what I got. And even happier that Ward gave him a (view spoiler)[tongue ring!!!! (hide spoiler)] Seriously. Love it.

We've already learned that the next story in the BDB will be The Beast. It will be Rhage's book. I love the idea of going back to the original brothers. And with the way things were set up in The Shadows for Rhage, I think his book will be amazing. I'm excited to see where things go from here. Even though I'm happy about Rhage, I was DYING for an XCOR book. When she finally writes Xcor and Layla's story I just have a feeling it will be epic. We've been waiting so long.

The Black Dagger Brotherhood will is and will always be one of my favorite series ever. I can't get enough of these characters and their stories. I've been lucky enough to see JR Ward in person twice. This second time was even better than the first. Here are a few pics from event-

Trez “Latimer” doesn’t really exist. And not just because the identity was created so that a Shadow could function in the underbelly of the human world. Sold by his parents to the Queen of the S’Hsibe as a child, Trez escaped the Territory and has been a pimp and an enforcer in Caldwell, NY for years- all the while on the run from a destiny of sexual servitude. He’s never had anyone he could totally rely on… except for his brother, iAm.

iAm’s sole goal has always been to keep his brother from self-destructing- and he knows he’s failed. It’s not until the Chosen Serena enters Trez’s life that the male begins to turn things around… but by then it’s too late. The pledge to mate the Queen’s daughter comes due and there is nowhere to run, nowhere to hide, and no negotiating.

Trapped between his heart and a fate he never volunteered for, Trez must decide whether to endanger himself and others- or forever leave behind the female he’s in love with. But then an unimaginable tragedy strikes and changes everything. Staring out over an emotional abyss, Trez must find a reason to go on or risk losing himself and his soul forever. And iAm, in the name of brotherly love, is faced with making the ultimate sacrifice… 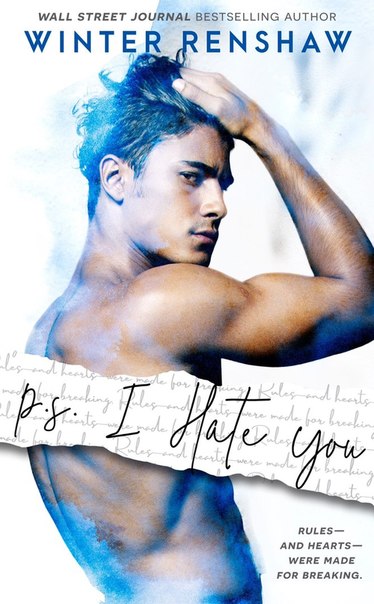 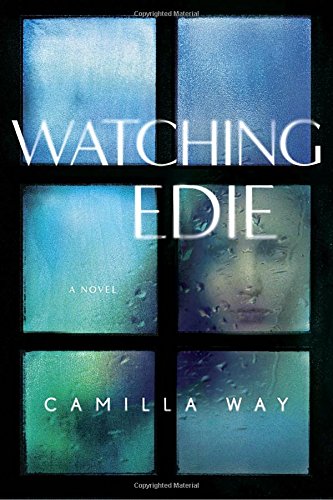 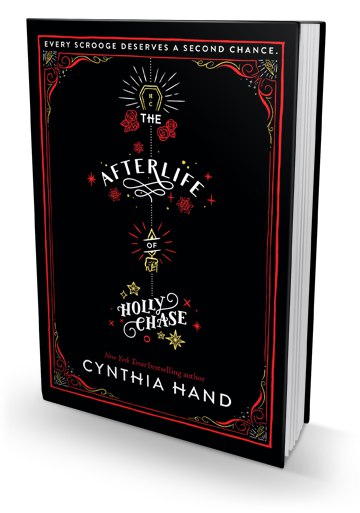 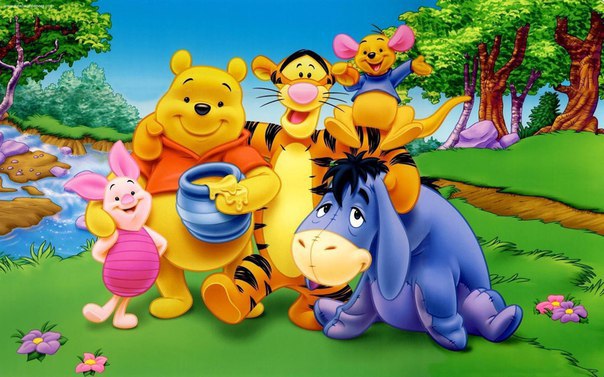 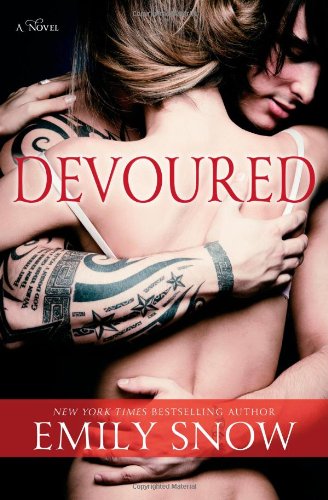