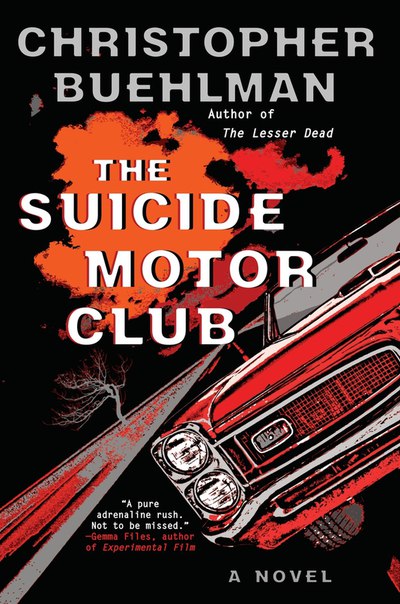 While there's sex, violence and fast cars with big V8s, Danny is a necrophilic vampire wannabee and Sandy is the local vampire hottie who's just stringing Danny along...

One of the best books I've read this year, and the best of Christopher Buehlman that I have read, (i.e. better than The Lesser Dead).

Luther Nixon's gang of vampires are as brutal, vile and sadistic as they come. Delighting in the suffering of others, they dress up one of their many victims (and there are many) as "Lady Liberty" on the 4th of July, before draining her dry in a symbolic "F*** You!" to everything bright and good.

Opposing them is Judith, one of the more interesting and nuanced characters I have ever met in the pages of a book. Devastated by the loss of her family, she is offered the opportunity to strike back, but who is making the offer What are their secrets What sacrifices will she have to make to achieve justice for her family and peace for her own soul

Is there a god and who is their instrument

Read this book and find out for yourself.

P.S. Does not contain any paranormal romance.

Remember that car that passed you near midnight on Route 66, doing 105 with its lights off? You wondered where it was going so quickly on that dark, dusty stretch of road, motor roaring, the driver glancing out the window as he blew by.

They roam America, littering the highways with smashed cars and bled-out bodies, a gruesome reflection of the unsettled sixties. But to anyone unlucky enough to meet them in the lonely hours of the night, they’re just a blurry memory.

Two years ago, they left a witness in the mangled wreck of her family car, her husband dead, her son taken. She remembers their awful faces, despite their tricks and glamours. And she’s coming for them – her thirst for vengeance even more powerful than their hunger for blood.

On the deserted highways of America, the hunters are about to become the hunted…

The Suicide Motor Club 1 of 5

The Suicide Motor Club 2 of 5

The Suicide Motor Club 3 of 5

The Suicide Motor Club 4 of 5

The Suicide Motor Club 5 of 5 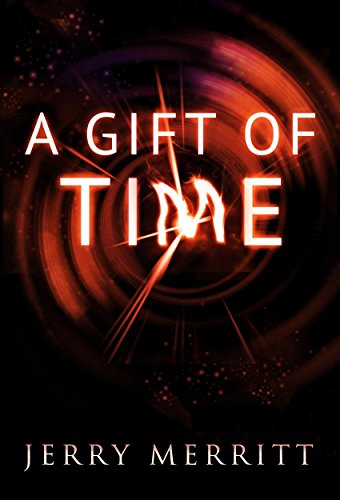 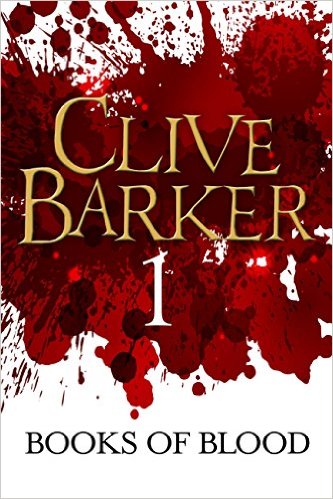