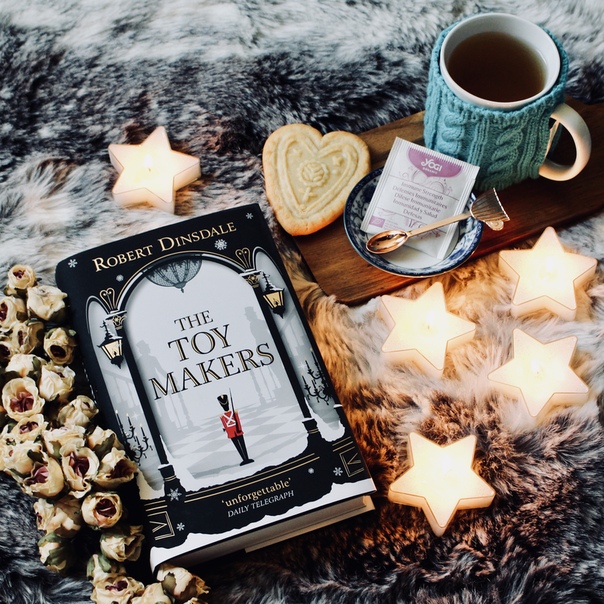 I never thought that there would ever be another book that would make me experience all the emotions The Night Circus brought to surface. The awe, the magic, the sadness and the hope. Naturally, I was immediately drawn to the story of "The Toymakers", but I thought that it would be an elegant fairytale, a book to prepare me for the festive reads of this year's Christmas that's fastly approaching. But this novel by Robert Dinsdale proved to be so much more. A gem of beautiful quotes, vivid characters, exceptional writing. A fairytale for grown-ups, a creation where life is seen at its most majestic and its darkest moments.

Dinsdale has created a striking Prologue, written in a fascinating contemporary version of Dickensian language that is natural, flowing and poetic. So we are immediately transferred to the magical world of Papa Jack's Emporium, a toyshop that opens with the first frost and closes when the snowdrops start blooming again...It's a toyshop in the heart of London, but unlike any toyshop we've ever seen. Magic makes its home inside its walls and this is where Cathy, a young woman in need of safety, finds her way under difficult circumstances. Papa Jack and his two sons, Kaspar and Emil, offer refuge and the journey begins

"It was the first frost of winter this morning. We don't turn folk away, not on first frost."

The story is centered around Kaspar and Emil's battle for the control of the Emporium and the affection of Jack and Cathy through her eyes, in a saga - because that's what it is- that starts in 1907 and concludes in 1953. We go through the two devastating World Wars and the ongoing fight between the two brothers. The themes of love, loyalty and war are the ones that guide the story further. How hatred and affection are separated by a thin line, how war can wound our souls more than it can ever hurt our bodies. Dinsdale writes and magic and beauty flow through his words, but at the same time, he doesn't shy away from darkness, pain and death. Jack's background story of his imprisonment in Siberia is harrowing. As the Great War sheds its horrible shadow over Europe, the Emporium doesn't remain unscathed and not only because of Papa's nationality. The post-traumatic shock effect, the abominable "white feather" incidents are brilliantly woven into the story, a dark reality to remind us of our bleak human nature amidst the otherworldly beauty of being a child. At the same time, there are scenes of ethereal, whimsical poetry, such as the night lights and the opening day of the shop year after year.

The characters of Jack, Cathy, Kaspar and Martha are beautiful, strong, complex. Cathy is our eyes to the story and her strength, grace and loyalty are features that make her an extremely memorable protagonist. Martha is the exact, perfect copy of her mother. Jack is the rock that supports the construction of a turbulent lifetime and Kaspar is one of the most complex characters I've recently come across. On the other hand, Emil and Nina are horrible. I couldn't stand them, I hated them so much...He is whiny, insecure, irritating, selfish. Nina is absolutely stupid, an utterly uneducated egoist, unlikable to the core. They were pretty well-matched and helped in making Cathy and Kaspar even more perfect.

This novel is full of changes and implications and I try to safely step into the no-man's land of spoilers. It starts like a fairytale, with a vague aura of "The Night Circus" and a warm, cozy feeling of a late-Victorian Christmas read, haunting and dreamy. And it grows and becomes darker and darker. Darkened by a world drowned in blood and madness, by a man's desire for control and self-assurance. Give yourselves the chance to experience a beautiful, bittersweet example of Historical Fiction and Magical Realism. Suspend all your realistic expectations, suspend disbelief and let yourselves enter the world of Emporium, where everything has a mind and life of its own. Where the aisles become a metaphor for every passion, strength and loss in our lives.

Many thanks to Penguin Random House and NetGalley for the ARC in exchange of an honest review.

My reviews can also be found on https://theopinionatedreaderblog.word...

Do you remember when you believed in magic?

The Emporium opens with the first frost of winter. It is the same every year. Across the city, when children wake to see ferns of white stretched across their windows, or walk to school to hear ice crackling underfoot, the whispers begin: the Emporium is open!

It is 1917, and London has spent years in the shadow of the First World War. In the heart of Mayfair, though, there is a place of hope. A place where children’s dreams can come true, where the impossible becomes possible – that place is Papa Jack’s Toy Emporium.

For years Papa Jack has created and sold his famous magical toys: hobby horses, patchwork dogs and bears that seem alive, toy boxes bigger on the inside than out, âinstant trees’ that sprout from boxes, tin soldiers that can fight battles on their own. Now his sons, Kaspar and Emil, are just old enough to join the family trade. Into this family comes a young Cathy Wray – homeless and vulnerable. The Emporium takes her in, makes her one of its own. But Cathy is about to discover that while all toy shops are places of wonder, only one is truly magical… 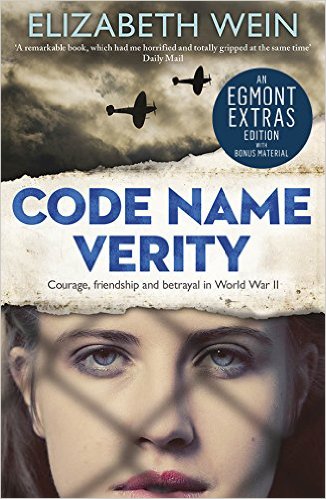 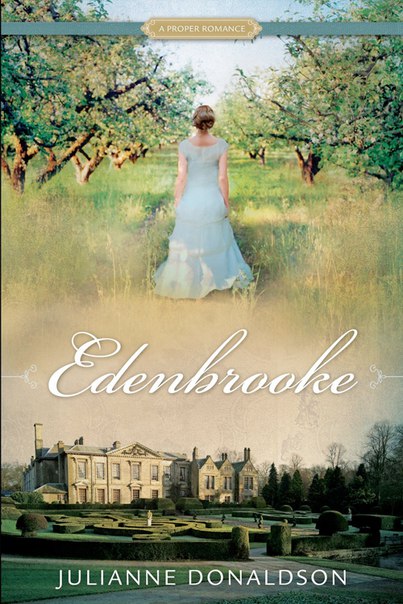 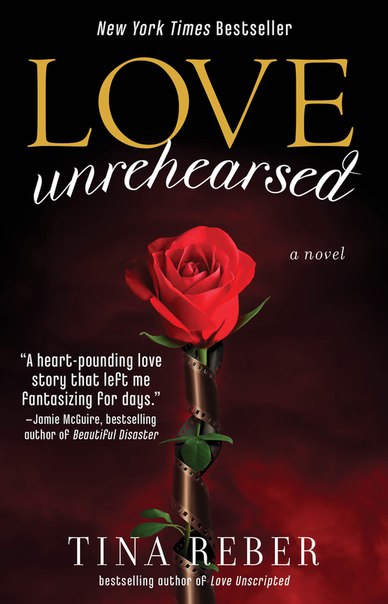