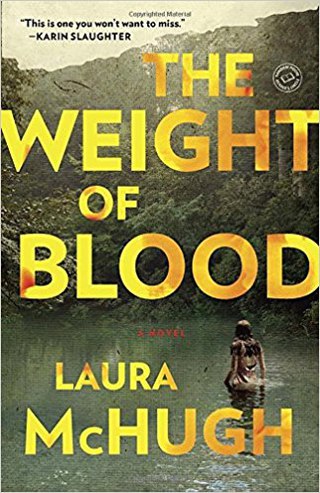 Find all of my reviews at: http://52bookminimum.blogspot.com/

In this case (like most) it isn't even true. Now, I am admittedly a drinker of the Flynn Kool-Aid. I think she kind of shits the bed when it comes to her endings, but she provides a wild ride for 99% of the story, so I have been forgiving. McHugh's writing on the other hand . . . What can I even call it Grit lit Hick lit Who the hell knows. All I know is it kept my attention like a slap to the face and made me incorporate words like "HOOOOOO-DOGGIE!" into my language.

"You grow up feeling the weight of blood, of family. There's no forsaking kin. But you can't help when kin forsakes you or when strangers come to be family."

A simple synopsis is this was a two-fold story of the Dane family and their small community in the Ozarks. Part I of the book was told through the voice of Lila (in the past) and Lucy (in the present). (Usually the wibbly-wobbly-timey-wimey stuff has a tendency to get on my nerves since it's sooooooo overused, but in this case it worked.) By the end of that section I looked a little something like this . .

Parts II and III were told through alternating voices of nearly every character who was introduced in Part I. Not only did the additional narratives add depth to the story, having added perspectives was necessary because of . . . . reasons.

The Weight of Blood will be given the generic label of "mystery" for the simple fact that the present-day story loosely revolves around a murdered girl and the flashback story revolves around the disappearance of one. Since that's the case, I'm pretty much going to tell you diddly squat about what happens. I will say that I never read a synopsis, another review, and don't remember what made me put this book on hold at the library, so I read 100 pages before even realizing I was reading a "mystery." This wasn't a book that tried to hide the bad guys. In fact, it pointed the finger right at them and listed out examples of why they were terrible. The end result was a story about the community I was so caught up in that I forgot all about the poor dead girl!

Not to mention how invested I became in the characters. Especially the women. These broads were no shrinking violets. You'll have to read between the lines a bit on the following quote, but let's just say the snake didn't end up having such a good day ; )

"That so" he sneered. "Didn't see one single thing all day Not one thing that caught your eye"

"Maybe I saw a snake," she said, "laying in the dirt. But the next time I looked, it was gone."

I hemmed and hawed all evening about what rating to give this one. I can't come up with any legitimate complaints, so it's getting all 5 Stars. And y'all know I don't hand out 5 Stars very often. What's that old saying "The sun shines on a dog's ass every now and again"

For fans of Gillian Flynn and Daniel Woodrell, a dark, gripping debut novel of literary suspense about two mysterious disappearances, a generation apart, and the meaning of family-the sacrifices we make, the secrets we keep, and the lengths we will go to protect the ones we love.
Expand text…

The Dane family’s roots tangle deep in the Ozark Mountain town of Henbane, but that doesn’t keep sixteen-year-old Lucy Dane from being treated like an outsider. Folks still whisper about her mother, a bewitching young stranger who inspired local myths when she vanished years ago. When one of Lucy’s few friends, slow-minded Cheri, is found murdered, Lucy feels haunted by the two lost girls-the mother she never knew and the friend she couldn’t protect. Everything changes when Lucy stumbles across Cheri’s necklace in an abandoned trailer and finds herself drawn into a search for answers. What Lucy discovers makes it impossible to ignore the suspicion cast on her own kin. More alarming, she suspects Cheri’s death could be linked to her mother’s disappearance, and the connection between the two puts Lucy at risk of losing everything. In a place where the bonds of blood weigh heavy, Lucy must decide where her allegiances lie. 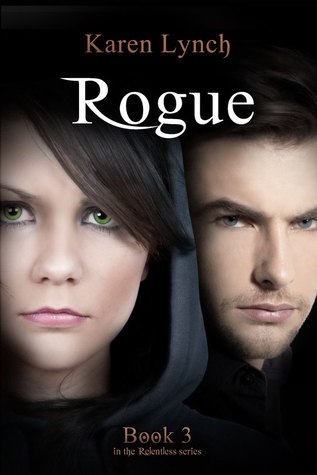 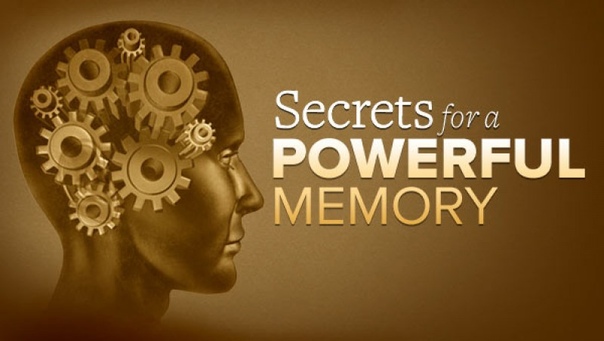 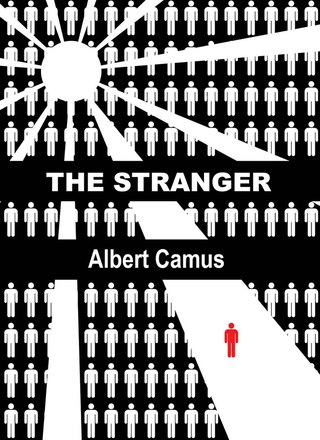