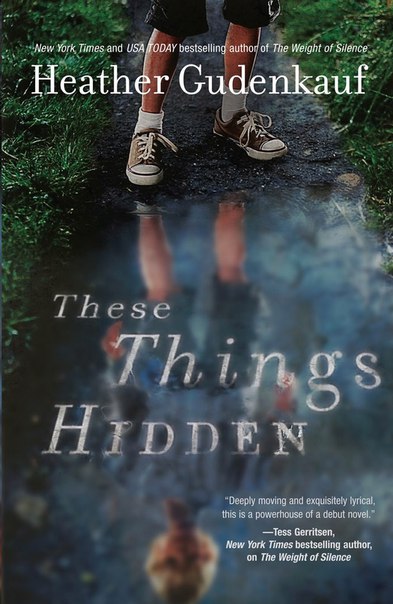 These Things Hidden is all about secrets. As the story progresses, the past is revealed piece by piece. The story falls into place easily while offering shocking things, long hidden, yet never expected.

The book is written in alternating viewpoints between four different women all linked in some way to a little boy named Joshua. Each woman wants to ensure Joshua is safe and taken care if, even if they have different ideas and motives driving them.

The book begins with Allison being released from prison. She committed an unforgivable crime, the nature of which we don't learn until later in the book. Every bit of Allison's past is revealed at the perfect moment. Her story is traumatically heart-wrenching and you can't help but feel for her while at the same time hating her actions.

The story is scarily realistic for the world we live in today. Bad choices ruin lives. Good choices can just as easily take their toll. Love for family and the secrets we keep can lead down a road we aren't prepared to travel. These Things Hidden is a moving, beautifully written, absolutely compelling novel you won't want to miss.

When teenager Allison Glenn is sent to prison for a heinous crime, she leaves behind her reputation as Linden Falls’ golden girl forever. Her parents deny the existence of their once-perfect child. Her former friends exult her downfall. Her sister, Brynn, faces whispered rumors every day in the hallways of their small Iowa high school. It’s Brynn–shy, quiet Brynn–who carries the burden of what really happened that night. All she wants is to forget Allison and the past that haunts her. But then Allison is released to a halfway house, and is more determined than ever to speak with her estranged sister. Now their legacy of secrets is focused on one little boy. And if the truth is revealed, the consequences will be unimaginable for the adoptive mother who loves him, the girl who tried to protect him and the two sisters who hold the key to all that is hidden.

These Things Hidden 1 of 5

These Things Hidden 2 of 5

These Things Hidden 3 of 5

These Things Hidden 4 of 5

These Things Hidden 5 of 5 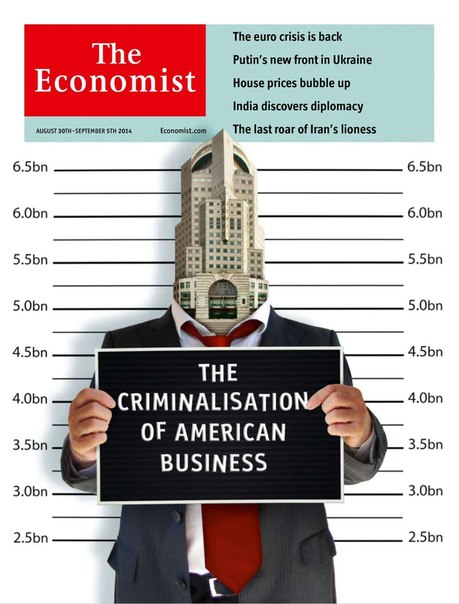 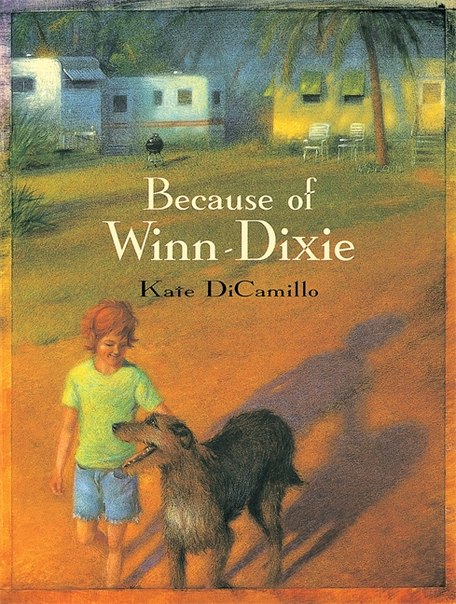 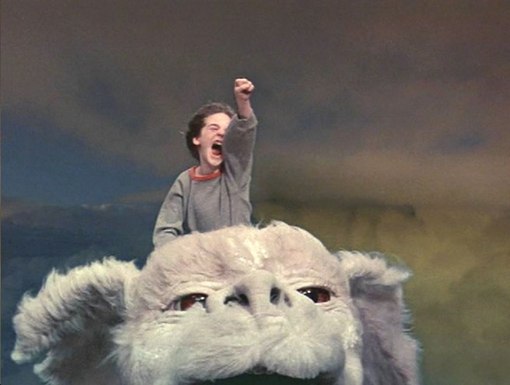 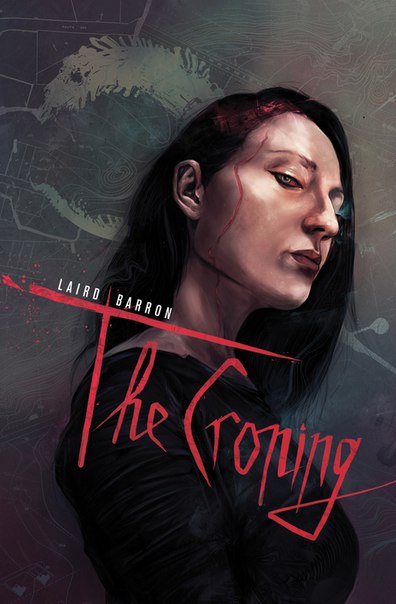 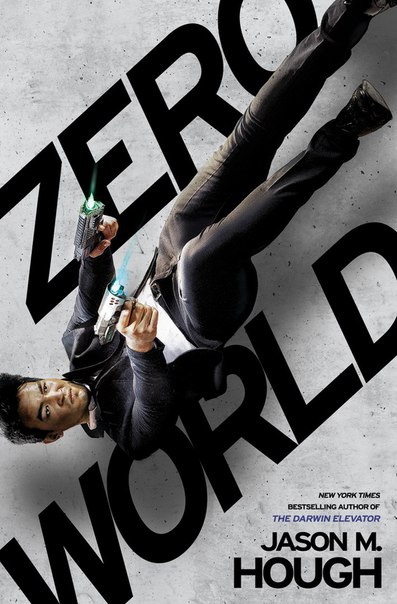 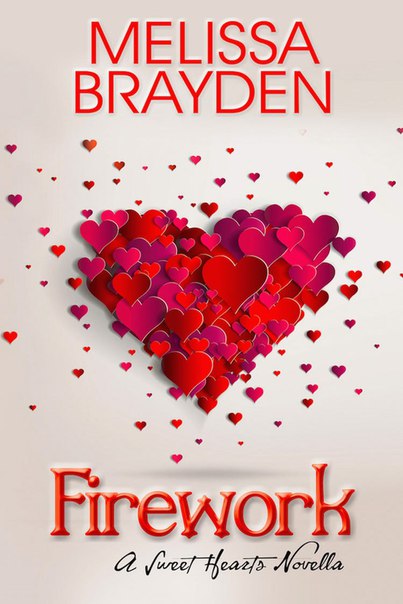