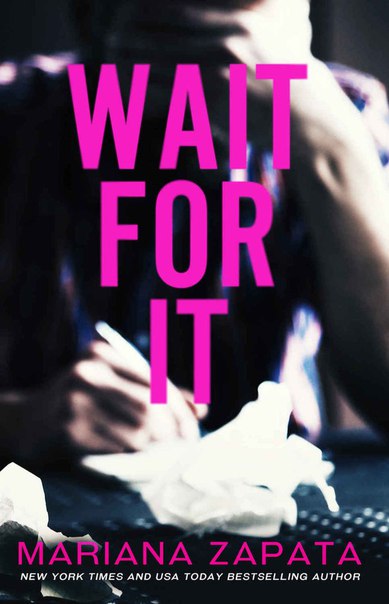 Mariana Zapata surprises readers with the release of this story. I think her strengths are always found in her ability to write day to day scenes in her stories while building the excitement of the couple actually connecting. It's written in the same vein as her others as she takes you day to day with her characters building up the tension until the very end.

Since her brother's death, Diana Casillas has been raising her two young nephews for the past two years. Her last name may ring a bell with some fans of this author as she is the cousin of soccer star and heroine of the book Kulti, Sal Casillas. She also happens to be Van from The Wall of Winnipeg and Me best friend! In the author's authentic writing style she delivers yet another SLOW BURN story.

Diana and her two nephews, Josh and Louie (who were written so realistically) move to a new neighborhood. Coincidentally, one of their neighbors turns out to be the coach for Josh's new 11U travel baseball team. I must mention here that I so got the travel baseball scenes since my 11 year old plays travel softball and it was a hoot to read about some of the things I have encountered as well.

"She's just mad her kid is in right field."


The hero's name is Dallas Walker and though there doesn't seem to be wife around he is married ladies.

The story was simply a pleasure to read. It could be that I connected to the characters. Or that I have two children, one plays ball, and I too have battled the awful L word in my house. Or simply it's the ease of the writing added with the fact that I simply adored everything about Diana!

"It's like you're purposely trying to get me to love you, Dallas. I swear to God. You don't even want me to stick my hand down your pants. You want me to want it all."

As only this author can deliver the slow burn does reap its reward for Diana and Dallas and oh how sweet it is!

"I gave it to you a long time ago, Diana. In little pieces and then bigger pieces, and the next thing I knew, I didn't have anything left in me, so I hope it's enough."

There were also two other very interesting characters in the story; Trip and Jackson. I would love for them to get their own stories and hope the author has at least two more surprises up her sleeve!

If anyone ever said being an adult was easy, they hadn’t been one long enough.

Diana Casillas can admit it: she doesn’t know what the hell she’s doing half the time. How she’s made it through the last two years of her life without killing anyone is nothing short of a miracle. Being a grown-up wasn’t supposed to be so hard.
Expand text…

With a new house, two little boys she inherited the most painful possible way, a giant dog, a job she usually loves, more than enough family, and friends, she has almost everything she could ever ask for.

Except for a boyfriend.

But who needs either one of those? 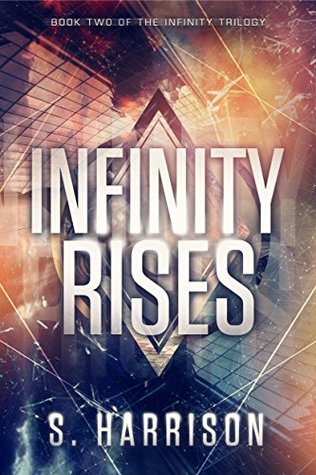 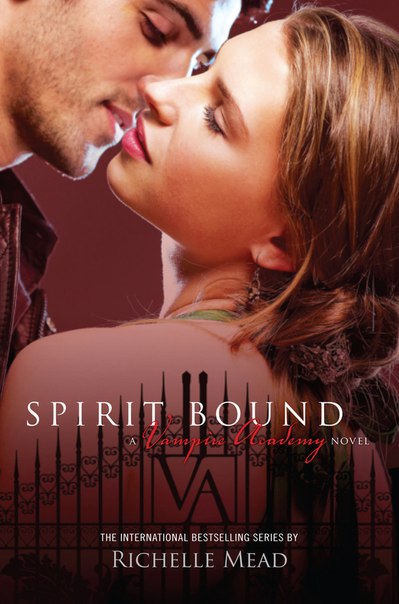 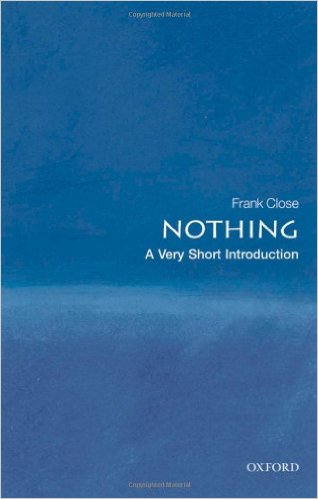