This book was something special. Quite frankly, it's the first book in a while that blew me away. The storytelling is magical and it's such a heart-wrenching, yet beautiful tale. I am such a fan of time traveling in books, especially when it's done well, and this was done so well. It's a historical romance and I can tell Amy did her research. This book was well thought out, smart, enthralling, and fascinating. I loved it so much!
"Yes. I told you. You told me. And you will tell me again. Only the wind knows which truly comes first." This story starts with Anne Gallagher at her dying grandfather's side. Her heart is broken. Eoin isn't just Anne's grandfather. He's her confidant, her best friend, and he raised her. After Eoin passes, he wishes for Anne to take him back to the one place they've never traveled. Back to his hometown in Ireland. Anne is grieving, but also excited to be here. She feels closer to Eoin than ever. As she goes to spread his ashes as she promised, something strange happens

Anne finds herself not in the current twenty-first century, but in the 1920's. She finds herself back at the same place Eoin grew up, only Thomas Smith, the doctor that helped raise Eoin is there, and Anne is mistaken from her great grandmother, who she is a dead-ringer for. Anne can't explain herself, her great-grandmother had been 'missing' for some time and it's a very complicated situation.

As more time passes, Anne becomes used to living in this other time period. The more time she spends with Thomas, the more she never wants to leave. Sigh. Thomas. This man was gentle, kind, generous, and the best kind of hero. I didn't know how a happy ending between these two could come to fruition but I hoped with all my heart they got the happiness they both deserved.
"Thomas" I moaned into his mouth. "Yes" he murmured, his body thrumming beneath my hands. "I want to stay," I panted. "Anne," he demanded, swallowing my sighs and caressing my cares away. "Yes" "Please don't go."
I don't want to talk much more about the past, present, or logistics. It's better to read that for yourself and see. I will say that the way the author wrote it made sense in the best way it could. Everything is connected, everything that happened happened for a reason and at the right time. It may not seem that way, but it did. It was completely seamless.

This book was a stunning romance, but it was also historical in a way that kept my interest and I honestly felt like I really learned a lot about this time in Irish history from this book. I loved that. I actually looked up some of the characters that were based on real people and read up on them, I was that interested. I am not the biggest history buff, but the way Amy wrote this book had me so curious.

What the Wind Knows is truly a gem of a book. I have no doubts at all that it will be on my top favorite list of 2019. It shows that love is timeless. It will give you all the feels and truly make your heart want to explode with happiness. This story is beautiful, magical and it's not just something you read, it's something you experience. A definite must read!

In an unforgettable love story, a woman’s impossible journey through the ages could change everything…

Anne Gallagher grew up enchanted by her grandfather’s stories of Ireland. Heartbroken at his death, she travels to his childhood home to spread his ashes. There, overcome with memories of the man she adored and consumed by a history she never knew, she is pulled into another time.

The Ireland of 1921, teetering on the edge of war, is a dangerous place in which to awaken. But there Anne finds herself, hurt, disoriented, and under the care of Dr. Thomas Smith, guardian to a young boy who is oddly familiar. Mistaken for the boy’s long-missing mother, Anne adopts her identity, convinced the woman’s disappearance is connected to her own.

As tensions rise, Thomas joins the struggle for Ireland’s independence and Anne is drawn into the conflict beside him. Caught between history and her heart, she must decide whether she’s willing to let go of the life she knew for a love she never thought she’d find. But in the end, is the choice actually hers to make? 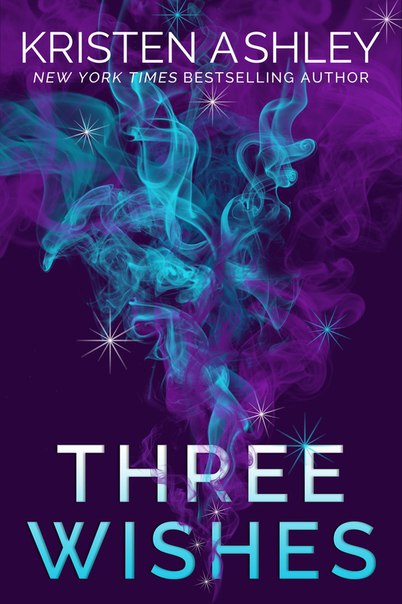 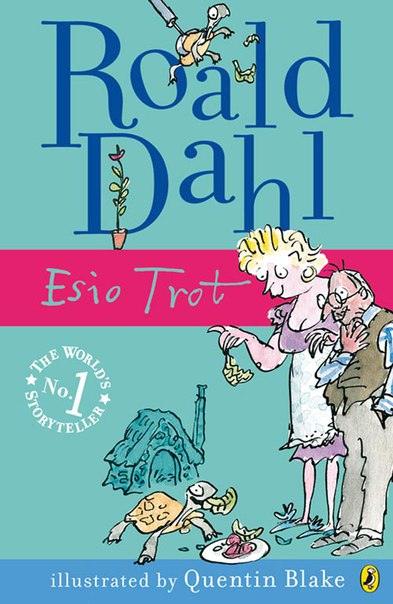