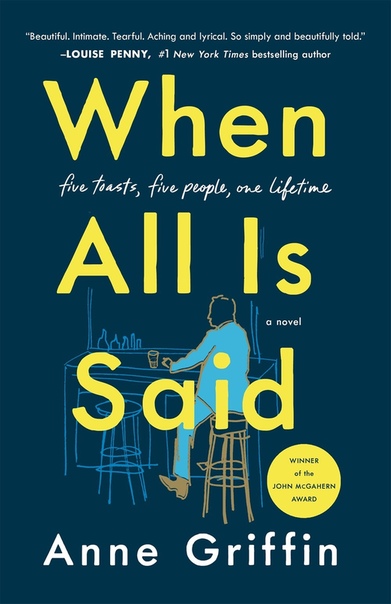 There are 5 star books and then there are five star books with a story that make me wish I could give more stars. This is one of them. There are debut novels and then there are debut novels which after I've finished reading, have me thinking, wow what a debut and hoping that the author is working on her next book. This is one of them.

I don't drink much beer, let alone one "not from the fridge" and certainly not stout. I don't like whiskey at all, but I wanted to be sitting at this bar in Ireland, drinking every one of the five toasts to people in his life, in his heart along with Maurice Hannigan. Maurice Hannigan had me from the first page. It felt like a memoir, touching on events and people in his life, his life exposed as he tells these stories. The heartache and grief and happiness that life brought to him and the excruciating loneliness as we meet him at age 84. I felt his grief, understood his regrets and felt the love he had for these people in his life: his beloved brother Tony, his first child Molly, his sister-in-law Maureen, his son Kevin, and the love of his life, Sadie. I won't tell you here about them because it's Maurice's story to tell and it's best to hear it from him. I recommend that you do.

This is a beautifully told story of grief, guilt, regret, family and the depths of loneliness tempered only by the love he feels for these people. A truly amazing debut, a story rendered in a unique and near perfect way. Here's to you Maurice, a character deserving of being remembered.

This was a monthly read with Diane and Esil, my favorite book buddies. I was glad to have shared this one with them. Here's to you, my friends.


I received an advanced copy of this book from Thomas Dunne/St. Martin's Press through NetGalley.

A tale of a single night. The story of a lifetime.
Expand text…

If you had to pick five people to sum up your life, who would they be? If you were to raise a glass to each of them, what would you say? And what would you learn about yourself, when all is said and done?

This is the story of Maurice Hannigan, who, over the course of a Saturday night in June, orders five different drinks at the Rainford House Hotel. With each he toasts a person vital to him: his doomed older brother, his troubled sister-in-law, his daughter of fifteen minutes, his son far off in America, and his late, lamented wife. And through these people, the ones who left him behind, he tells the story of his own life, with all its regrets and feuds, loves and triumphs.

Beautifully written, powerfully felt, When All Is Said promises to be the next great Irish novel. 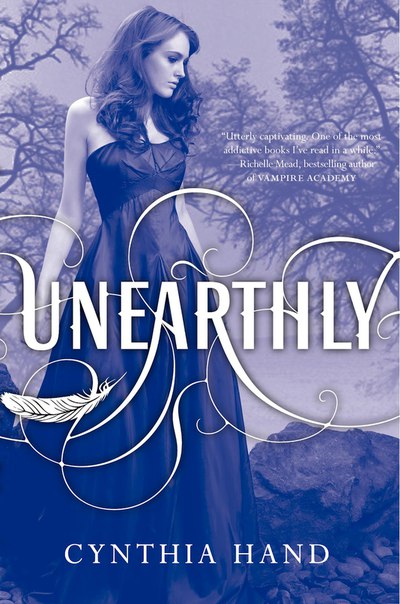 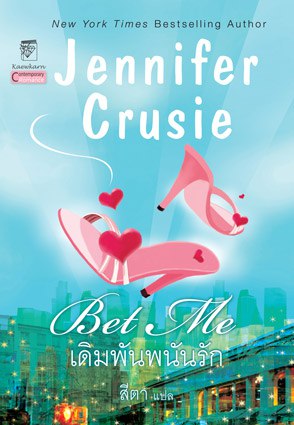 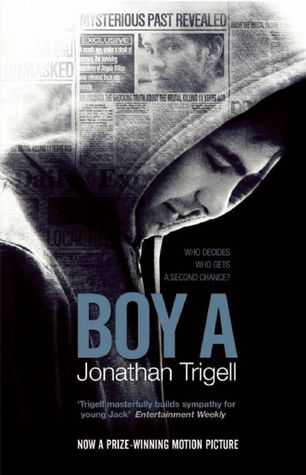 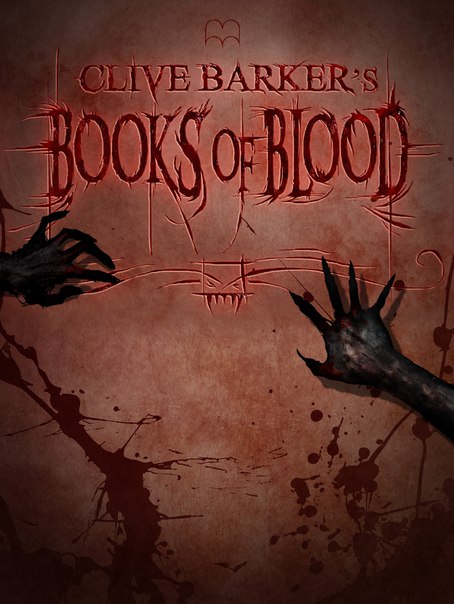 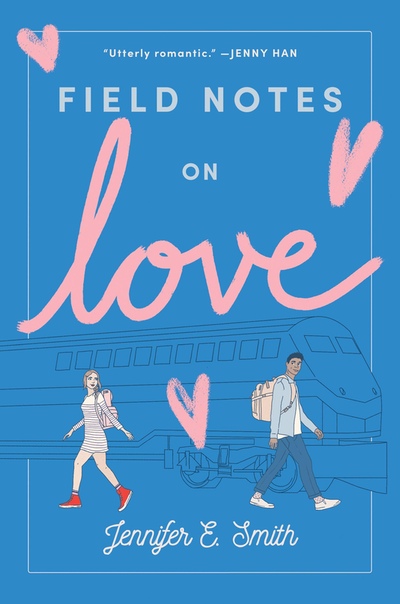 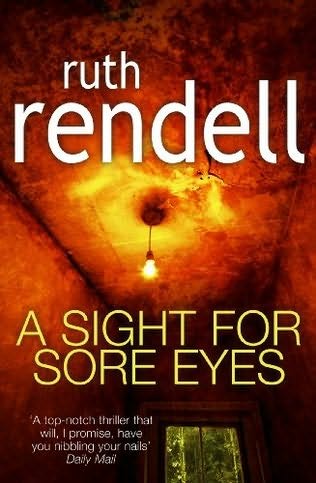